Synergy between an NGO, a corporate sector and the state government accelerate positive outcome during COVID-19 pandemic in Bangalore

You are here:
COVID relief work by Vibha in IndiaSuccess Stories 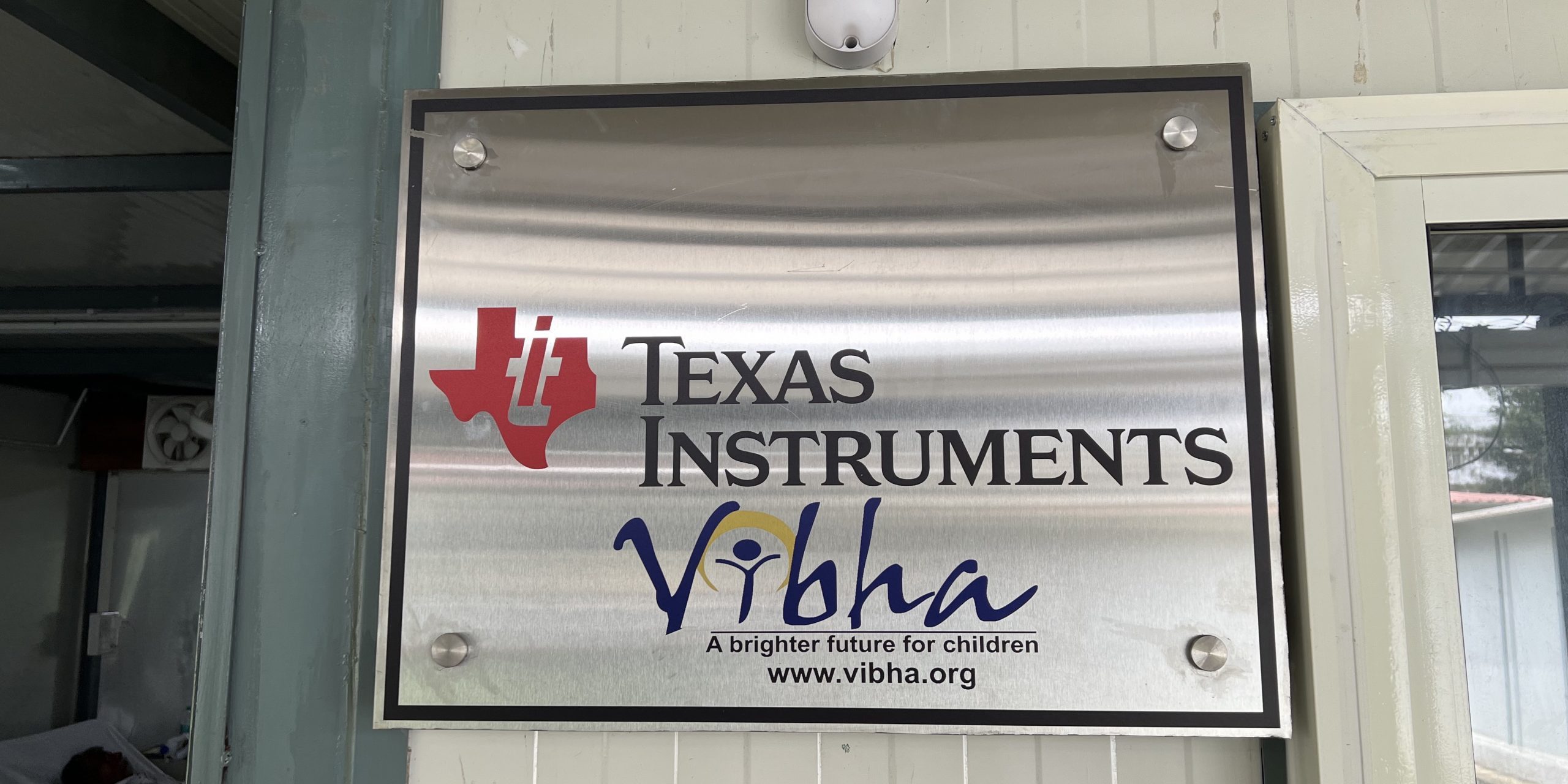 Vibha was honored to be the Implementation Partner in this philanthropic venture –a 96 bed Modular Hospital Extension at Rajiv Gandhi Institute of Chest diseases, Bangalore, a synergy of Texas Instruments (TI) India and the Govt. of Karnataka. Team Vibha and Team TI from all over the globe received support and gathered resources for enhancing the healthcare services during Covid 19 pandemic. It was a gratifying experience for Vibha to collaborate with TI India.

Representative Images for this success story: Department of Child & Family Welfare, Bangalore Covid Taskforce and the Department of Health & Education, from the Government of Karnataka have been jointly involved in the Modular Hospital Project. Modulus Housing, the ingenious engineering team successfully set up this structure. Regardless of the challenges encountered during coordinating with multiple departments, (Modulus Housing, civil contractors, equipment suppliers), both teams from TI and Vibha, were able to complete the project in over 4 months.

Thanks tothe global campaign launched by TI and the efforts put in by Vibha volunteers, a large sum of Rs.1,20,00,000 was raised which included a matching grant of Rs.51,00,000 from TI. While the Corporate Social Responsibility (CSR) initiative of TI India funded the Modular Hospital, the funds raised by the campaign were utilized to provide the hospital with life-saving ventilators and other critical equipment, making it a fully functional critical care hospital. The TI management team, including its hospital director, was very appreciative of Vibha’s efforts in the successful execution of this project.

The Modular Hospital was formally handed over to the Director of Rajiv Gandhi Institute of Chest diseases, Bangalore on 12-10-21, marking the start of a benevolent journey.

Rajat Agarwal, a Vibha volunteer had an opportunity to visit the COVID wing at the “SDS TRC and Rajiv Gandhi Institute of Chest Diseases” on October 10, 2022. During this visit, the volunteer connected with the Resident Medical Officer, Dr. Manjunath. With the support from team Vibha and Texas Instruments, the facility was able to set up 6 wards for treating COVID patients. These wards were furnished with modern equipment, which became functional in January of 2022. This facility now has the capacity to treat 78 patients at a time. An ICU ward was also created with 10 beds. Before these efforts, the hospital was turning away patients due to limited capacity. The wards were occupied with 30-40 patients even during the time when the pandemic was not at its peak. The staff was very grateful for the new wards, and plan to repurpose them to treat other conditions. As part of their future improvements, they plan to raise the ceiling heights of these wards and install computer systems.