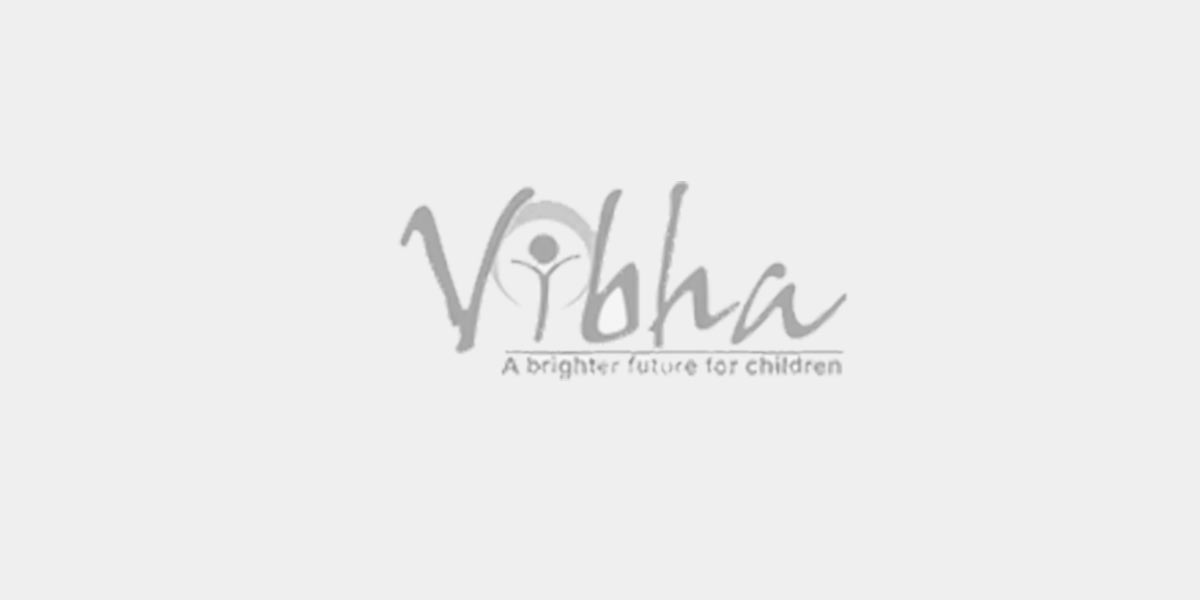 “If I get a power to make changes, the first change I would make is I would make every day, one games period where we all could just go out and play for hours. We have it in Rachana classes but not in our school.”

After my interaction with one of Rachana’s remedial class’ teachers and a field supervisor at one school in rural Pune, something familiar caught my ears. Instead of hearing usual bell sounds in a temple near the school, I could listen to chanting of mantras. The mantras were not the usual Sanskrit mantras, but Mathematics mantras recited as “one two plus minus”. I could not hold back my curiosity and so I turned left, and I started walking towards the temple. The first thing I saw was two children scribbling something on the floor with chalk inside the temple.

The setup reminded me of Old gurukul days, where most of the teaching was done in a temple. The Guru here is Manas Santosh Jagtap, who is an 11-year-old boy and studies in 4th class. His shishya (student) is a girl – Aditi Pandurangakadam, of 2nd standard.

Leaving behind the hustle-bustle of the school recess, Aditi and Manas were in the temple. “This place is best to teach someone, so peaceful and no distraction”, I thought. Their teacher was writing her lesson plan for the next day.

I greeted the teacher and headed towards the temple where Manas was teaching Aditi. I sat down near them, just far enough so that I didn’t disturb them. As I came to know that the boy was teaching the little girl about borrowing in Subtraction in a pictorial method. After a few minutes, the lesson was finished. I wanted to interact with Manas, so I requested Manas to stay back when they both were about to leave the place.

I asked Manas about his parents, he said “My father works in a poultry farm and my mother is a housewife in our village, named Nigade”. Manas wants to serve his country as an army one day. He wants to become a military officer.

Just like any kid , he also inquired about me .

Manas asked me “ What do I do” , I said to him “ I work in an NGO, Vibha”. When I mentioned NGO, his eyes twinkled and said proudly to me that he also knows an NGO, named Rachana. “Everyday before school, we all attend our remedial class, which is Rachana’s class”. I asked him more about Rachana. “I am in 4th standard now, I have been going to Rachna class since 1st standard”, he said. He told me that he enjoys going to school because every morning he gets to attend Rachana’s fun filled classes. “What is the best thing that you like about these classes?” I asked. He said, “My teacher gives me cards to learn Mathematics and English, which I enjoy the most”. He further added “Best thing in this class is that my teacher doesn’t hit me. Sometimes she rolls her eyes when I just keep on running from this corner to that corner of my class. But I am not scared to come to school anymore”. “Who doesn’t love a class where students are not punished, or not beaten up.” I thought.

Manas was very excited to show me his games which helped him to learn his subjects in class. He showed me a game which helped him to learn alphabets and words in Marathi and English. He asked me to turn back and then he wrote a word in my back with his fingertip. He asked me to guess the word. It was Nigade. First, I had no clue what he was doing but then when he told me that this is how he has learnt difficult words in English and Marathi, I was delighted to see him enjoying it so much. He then told me that people from Rachana come to the class and they all sing songs together with actions, which all of his friends enjoy a lot along with him. Even though he was a fourth standard child, the confidence I witnessed during the conversation was praiseworthy. He said, this remedial class also gave him new friends. Anganwadi (pre-primary school) was to eat food. He recollects not being able to make friends and he had to stay home, very much dependent on his parents, unlike today. “Today, I meet my friends in remedial classes, in school and then even in the village”, he said. The happiness was all over his face.

I asked him, “Do you like mathematics? What were you teaching Aditi today?” He said “Before, I used to get confused in Mathematics, but after attending my morning remedial classes, now Subtraction in Mathematics became easier. My teacher has taught the easy method, which I was teaching Aditi a few minutes back.”

I further asked him about the reason why did he choose the temple as a teaching place. He said “There is not much space at home , and it is not quiet and fun to teach there. In the temple there is a lot of space and it is very peaceful here. Best environment to teach and learn.” I was amazed by the presence of mind of Manas.

I inquired with Manas about what changes he wants to bring in his class if he has power to do so. To this Manas replied “If I get a power to make changes, the first change I would make is I would make every day, one games period where we all could just go out and play for hours. We have it in Rachana classes but not in our school.”

Manas not only demonstrates his confidence and presence of mind but also shows his leadership skills where he is taking ownership of his growth and contributing in the growth of other children. I appreciated Manas for his effort at imparting knowledge.

Many times, we often forget that children are also reflective and aware of their needs and their surroundings. Games and fun based learning contribute in developing social skills, motivation to learn and many other skills in children.

Sometimes even though teachers are aware of the importance of games in their students’ lives, they do not have infrastructure to allow their students to play. However, Rachana thrives to mitigate this problem in the rural areas of Pune (Maharashtra) by designing their programs which contribute to the holistic growth of a child. Rachana’s remedial class sets an example of a fear free learning environment for children.

Since 2003, Vibha has been supporting Rachana. It is a remarkable achievement of Rachana where children from rural communities along with the staff and local communities work towards bringing positive impact in their society. Swati Chavan envisioned community empowerment through the programs of Rachana which empower children and also the community together. The day is not far when Swati Chavan’s dream comes true with the help of students like Manas.