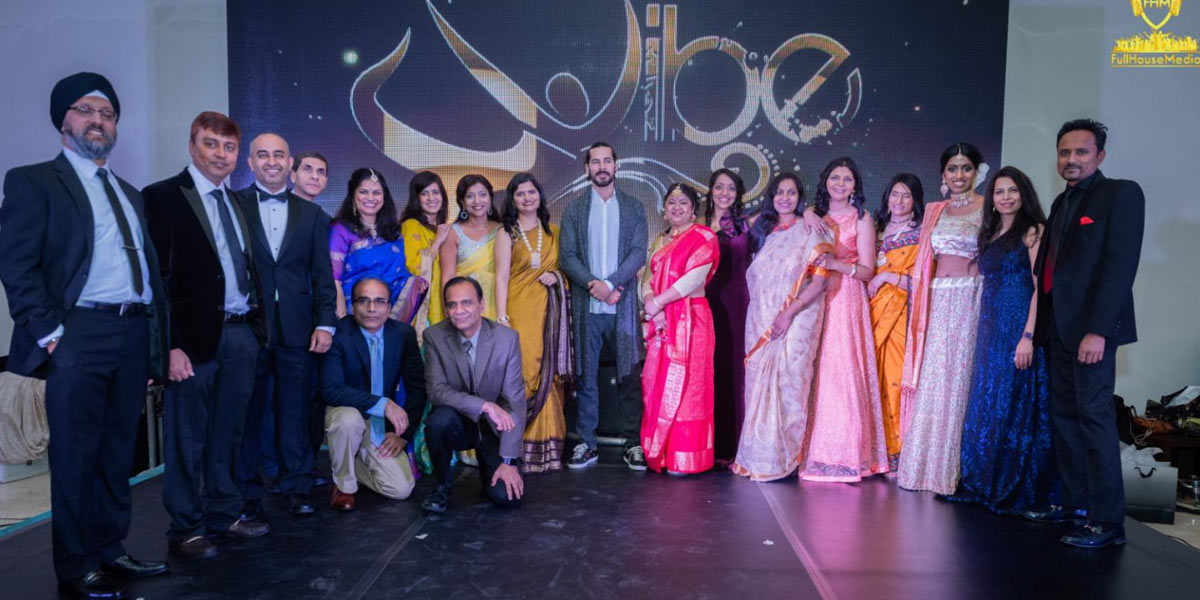 Play in the neighborhood all day? Complain about school? Maybe beg to our parents for the latest toy in the market?

This, however, is not the story of all kids. 211-year-old Dishi Shah and her 10-year-old friend Ilhaam Attaar are youth volunteers who are raising hundreds of dollars annually, and are already making a tremendous positive impact in the community around them and the community in India.

Three years ago, Dishi came up with the idea of selling hand-made cards to raise funds, and she has been planning the event every year since. The funds raised from these events contribute to Vibha’s mission to empower underprivileged children all over the world. This year, on the 18th of August at the “Festival of India” event organized by the Council of Indian Organization in Penn’s Landing, Philadelphia, PA, the two youth volunteers set up a booth for Vibha and started selling their cards. 1Along with Priya Ravindran, Milly Shah, Keyur Shah, and Munira Attaar, who were also present at the booth, the fundraising stars raised $200 of funds, and even sold some cards to Scott Wagner, the republican nominee for the 2018 PA governor who was visiting the festival!

The funds Dishi and Ilhaam raise go specifically to help the Community Outreach Program (CORP) in Mumbai, a program Dishi has been helping since a long time. CORP India helps provide opportunities for children who live on streets; the program provides the children with school textbooks, healthcare, food, and other provisions that foster success.Dishi

We hope these amazing youngsters keep up their enthusiasm for serving the community, and we hope it inspires many more to contribute to Vibha and begin making a positive difference in their community. Good luck Dishi and Ilhaam!