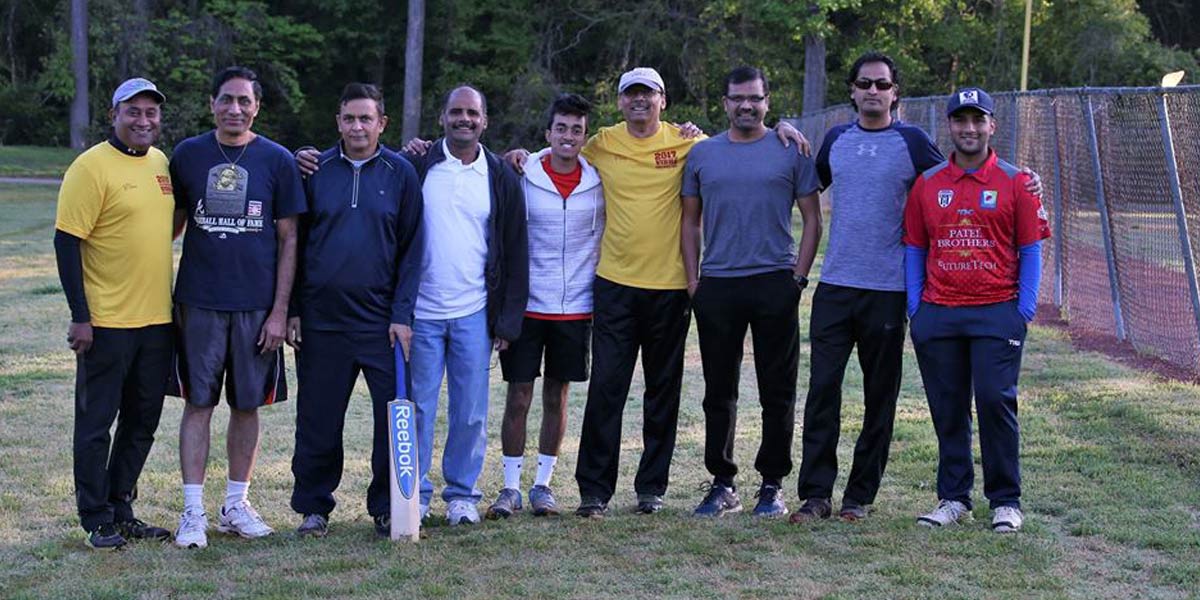 The event was held in Roswell, GA on 3 consecutive Saturdays, April 21st, 28th and May 5th. The planning for this big event started 3 months in advance, in January 2018. Regular meetings were organized on a weekly basis.

The action center adopted a very novel approach to introducing this concept to the players from Atlanta Cricket League. The AC volunteers planned one game in March, involving captains (including both men and women) from all the Cricket League teams. A 45 minute session was incorporated in order to talk about the objective of this event to these captains and to get their help to raise funds for the less fortunate

beneficiaries of Vibha. By doing so, they were able to get 42 men’s teams and 12 women’s teams to play for the Action Center during the actual game days. “It was very challenging to get these many teams for the event”, said Sanjay Narla, an event coordinator, “because being a part of Atlanta Cricket League, they already played at least 140 games and it was hard for them to get involved in too many games in one day.”

Now when it came to raising funds, the volunteers reached out to various Indian grocery stores and companies for sponsorship. Future Tech Enterprise, Inc. got agreed to sponsor $20,000. Not only that, they also decided to give out team costumes to first 12 players who registered for the game. Facebook pledge pages were also set up.

Then came the big day, April 21st, the first day of the first game. The game was formatted as ‘knock out’. Teams that won on the first day, competed on the 28th

of April and the selected teams reached to semi-final and final levels and went head-to-head on the final day, May the 5th. The winners from both, men and women teams were awarded with a check of winning amount $1000 and a trophy.

The Atlanta Action Center, with the enthusiasm, passion and steadfast dedication of 25 core volunteers, not only met with its target, but over-achieved it, by raising $140,000. The money will mainly support children’s education.