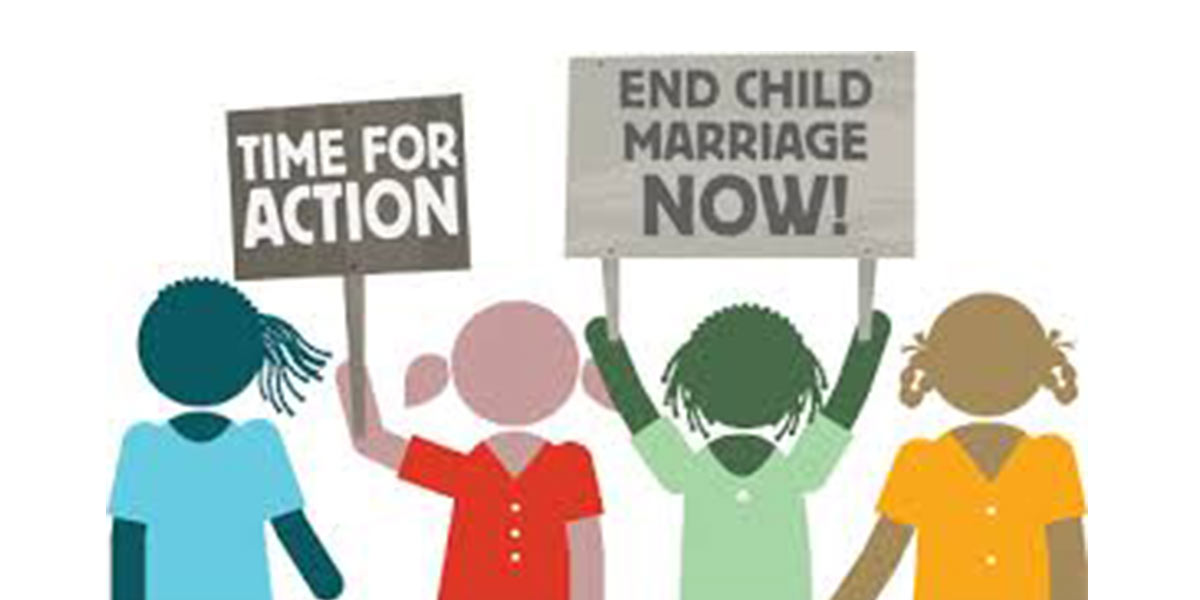 Have we ever imagined how a fisherman’s life can be?

What kind of lives families in fishery business would be leading? What kind of challenges they would be facing to earn bread and butter? Most importantly, how much would they be earning after working so hard-day and night, risking their lives in sea waters and storms? And at the end of the day, they still are not able to connect two ends, they still have to sleep with empty stomach many times. In such conditions, they start taking their children to the fisheries too to make them earn and bring more money in the family. By doing so, knowingly or unknowingly they compromise these children’s future. The state of being poor and needy makes them forget the importance of education. They do not realize that by joining their children in the race of making money at early ages, they are not only undermining their children’s lives but also damaging their own future.

Society for Education and Action (SEA) is a movement to counteract child labor and promote child education in such areas. Ever since its origination in the year 2000, SEA has been working to support livelihood of the fishermen and to promote awareness about basic rights of women and children in these communities. It works in collaboration with Government schools, as one of the major problems in these localities is unavailability of qualified teachers, which leads to a low teacher to student ratio (four teachers per seven classes). To overcome this challenge, the Government schools allow SEA to appoint additional teachers and provide training courses to existing teachers.

To obliterate child labor and get drop-out children mainstreamed in Government schools, SEA started Non-Residential Bridge Courses. culVibha has been supporting this development since 2007. These courses are designed in such a way that the children would not get bored and do not develop distaste for education, rather they enjoy learning new languages and subjects. In addition to the Bridge Courses, SEA has also been running motivation centers to deliver supplementary education after regular school hours, where children can go with their doubts or do some fun/extracurricular activities such as painting, singing, acting and crafting as they like.. Vibha has been supporting 6 out of 14 of such centers.

n 2004, after Tsunami hit coasts of Tamil Nadu and the waters of Indian Ocean destroyed millions of lives and natural resources, it had devastating effects on the lives of the fishermen living on those coastal areas as they lost the only medium of their earning along with their loved ones and houses. The Government and Non-Government Organizations extended their hands to support the victims of this catastrophe. Since there were thousands of families who needed all the help, the organizations had to limit the distribution in one way or the other so that every family can be benefited

from the relief funds. And so, they were giving one boat and one fishing net per household, which mostly included a husband, a wife and their children. 2And this led to the parents to push their young, under-age children to get married so that they were also counted as a separate household and could get a pair of a boat and a fishing net. Thus, desperate needs of the relief funds made the Tsunami affected families to burn their children’s childhood in the blaze of child-marriage.

SEA rightly named this sudden upheaval of minor marriages as Tsunami Marriages. In collaboration with Vibha, SEA immediately came ahead with some remedial measures to hinder this trend. It organized campaigns to spread awareness about cons of child-marriages by incorporating street plays, songs with ‘dhandhora’, announcements by authorized members of Panchayat. 1They also put posters everywhere in the villages and distributed pamphlets to convey the message. Rallies and door to door visits were also organized to enlighten the families about the adversity of such marriages.

At the end of such determined and steadfast attempts, SEA was successful to completely eradicate child-marriages from these villages. And as a positive outcome of these efforts, not a single child-marriage has been reported for a period of over 5 years now.