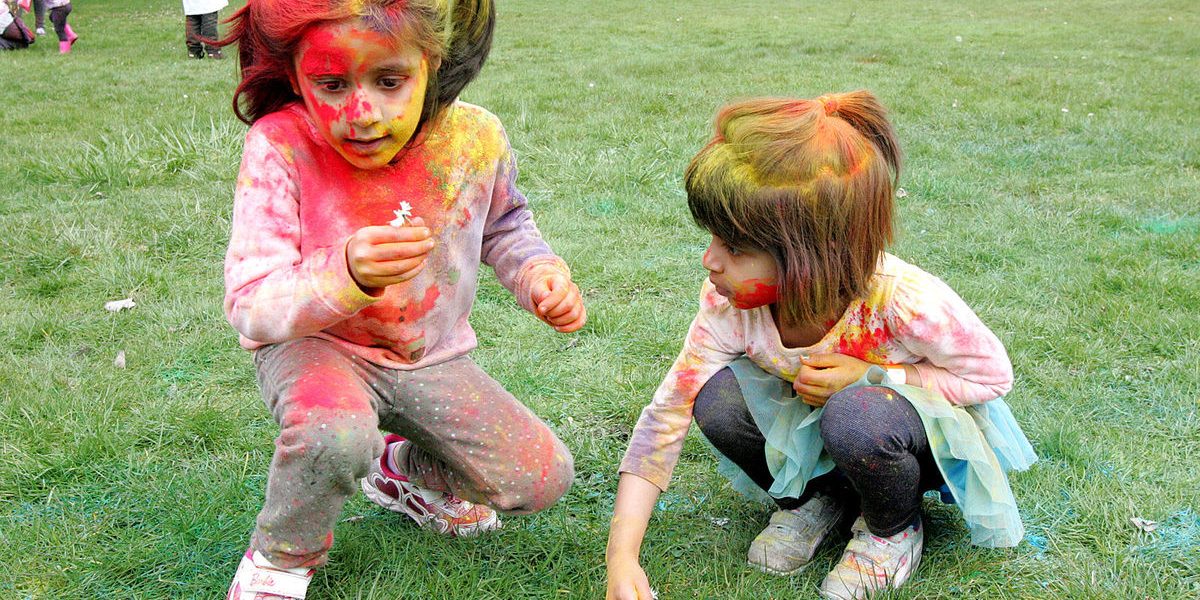 March 19th was quite a colorful day at Washington’s Lake Sammamish State Park as Vibha Seattle successfully celebrated their second big Holi Event, ‘Holi Hai’. The festivities were a hit, as children and adults of all ages and backgrounds came out to support Vbha and partake in the vibrant activity accompanied with traditional food and music.

While the Vibha Seattle action center is rather young, only launching in October of 2012, it has accumulated more than 150 volunteers spreading the word about Vibha. The annual ‘Holi Hai’ is just one of their many ways of reaching out to the community and helping to

fund-raise for Vibha; and it continues to grow bigger every year. This year, the event captured the attention of a local media outlet, The Issaquah Press. Prior to the event, Vibha Seattle’s name had been floating around the area, but after ‘Holi Hai’, more people in the Seattle area are beginning to recognize Vibha Seattle and the great work that Vibha accomplishes.

The executive team at Vibha Seattle worked long and hard to make Holi Hai a success, as they started planning the event as early as November of last year. Numerous volunteers jumped into the event head on– eager to involve themselves with the event and action center. The center accredits their dedicated volunteers saying that they were prepared for the event due to valiant efforts from marketing to buying the colored powder.