Vibha Denver was happy and proud to present their first fundraiser and awareness event in 2014, called Nritya. Nritya was a collaborative showcase of Indian classical dance forms. It aimed toward unity in diversity.

Nritya received a great response, having both Indian and American audience. Everyone enjoyed and appreciated the performers and the event efforts.

Nritya was successful in generating a whooping $3000 revenue through ticket sales, donations, sponsorships and vendors. Vibha Denver learned a few lessons during the event to improvise during our next event. 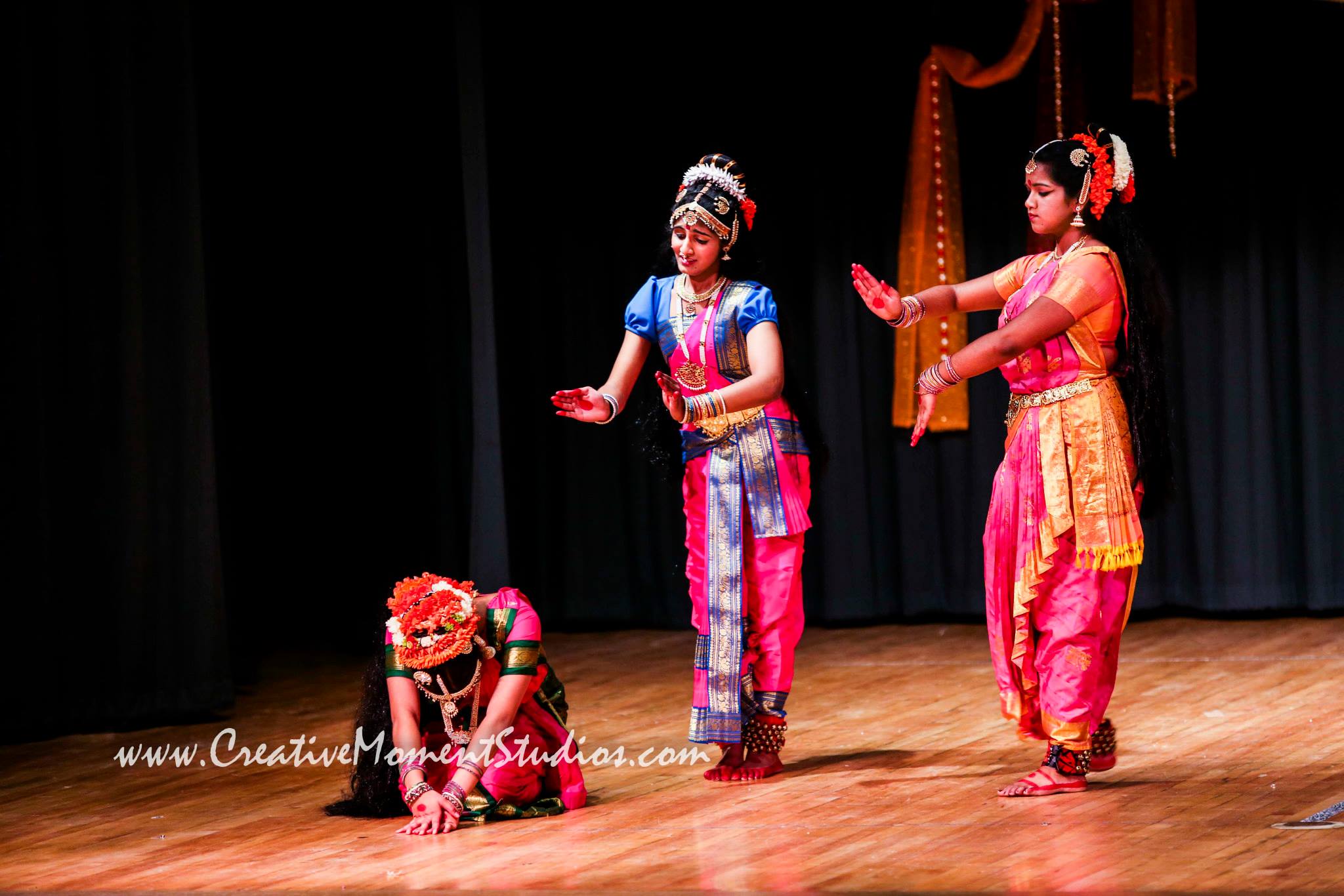 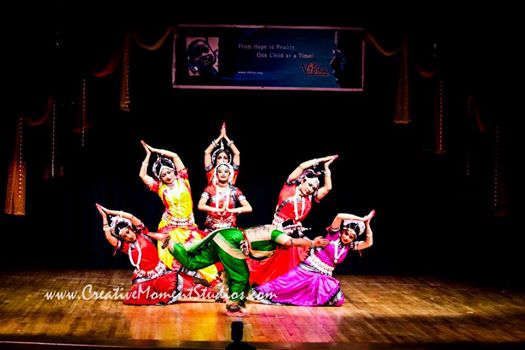