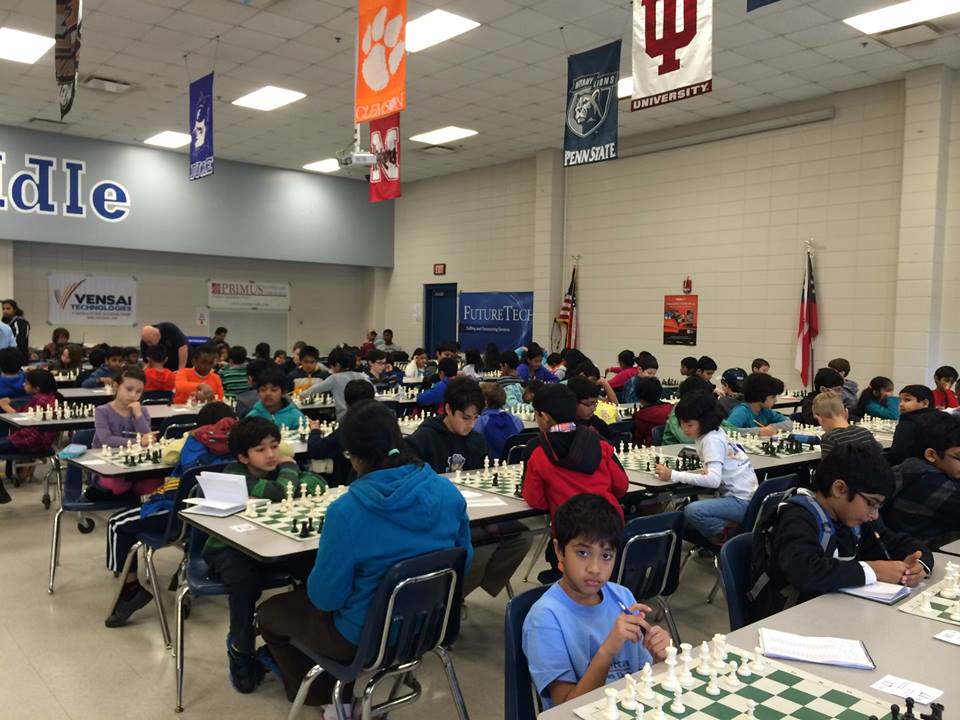 In its 11th year, Vibha’s Dream Play, a one-of-a-kind chess and table tennis tournament, delivered a memorable event, once again. With a few major changes and the same excellent standard of execution as always, Vibha Youth put on a highly successful experience for its ever-commendable cause. 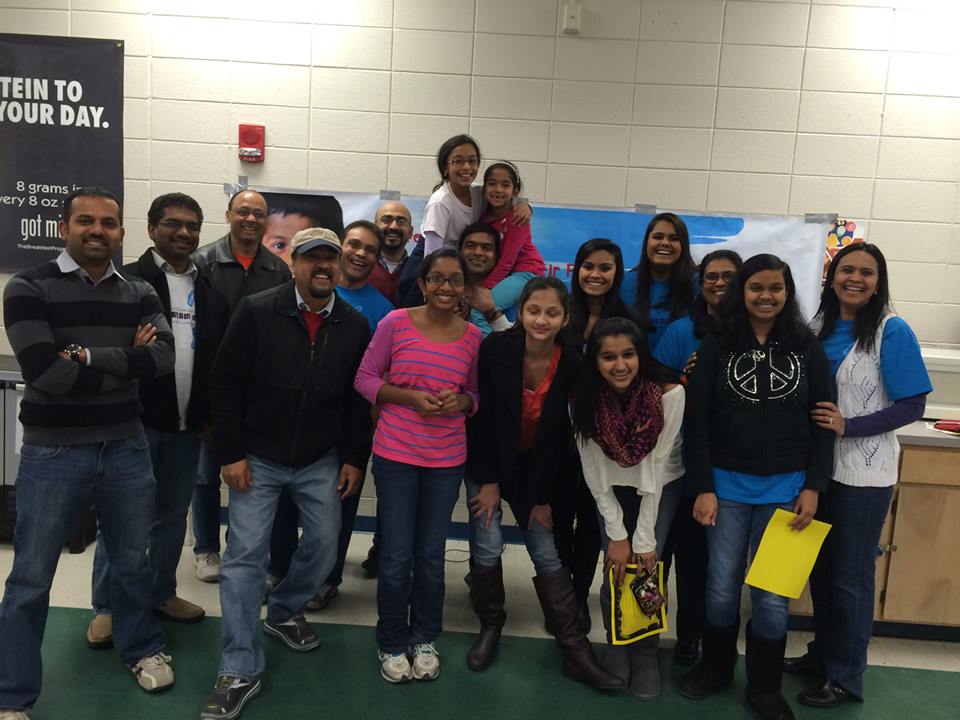 Known for its determination to help underprivileged children in India get access to healthcare and education, the volunteer-driven, nonprofit organization known as Vibha makes leaps and bounds in India thanks to the hard work of donors and volunteers all over the world. The Atlanta chapter continues to lead these efforts and make us proud by evolving as an organization every year. This February Vibha Atlanta kicked off the year with the Dream Play led by Vibha Youth.

This year, the Dream Play took place in two separate parts with the chess tournament and table tennis tournament on separate dates. As the event has multiplied in size over the last few years, the organizers decided to keep the events separate on different dates and at different locations. With over 315 participants, this change was well received by participants and spectators alike. Other changes included a more tech-savvy approach to planning, thanks to the influence of the youth volunteers, with more successful electronic publicity, online volunteer signups and online registration than ever before.

Day One of Vibha Atlanta’s Dream Play 2014 took place at South Forsyth Middle School on February 1st. Participants ranged from age 5 to age 59 and partook in four rounds of chess organized by Steve Schneider, the head coach of Championship Chess, and managed by Keith Sewell. There were three unrated categories based on age. The first place winners of our 2014 competition were Aditya Gutha, Nikita Savant, and John Amin in the categories K-3, 4-12, and adult, respectively. As with Vibha’s commitment to improving the quality of the tournament, this year the Vibha rated tournament made it onto official chess tournament calendars as a legitimate, worthy tournament, not just a fundraiser. With three rated categories, avid chess players competed to determine the overall tournament champion. The first place winner of the under 500 category was Kunal Manish. For the 500-999 category, the first place trophy was awarded to Akshadha Lagisetti. Finally, the overall tournament winner and the winner of the over 1000 category was Eeshwar Potluri. With many extremely talented players and a high level of competition, the final standings were extremely close with many ties that had to be broken with automated tie-breakers.

Day Two of the tournament took place at the Atlanta Table Tennis Academy in Johns Creek on February 9th, a week later. 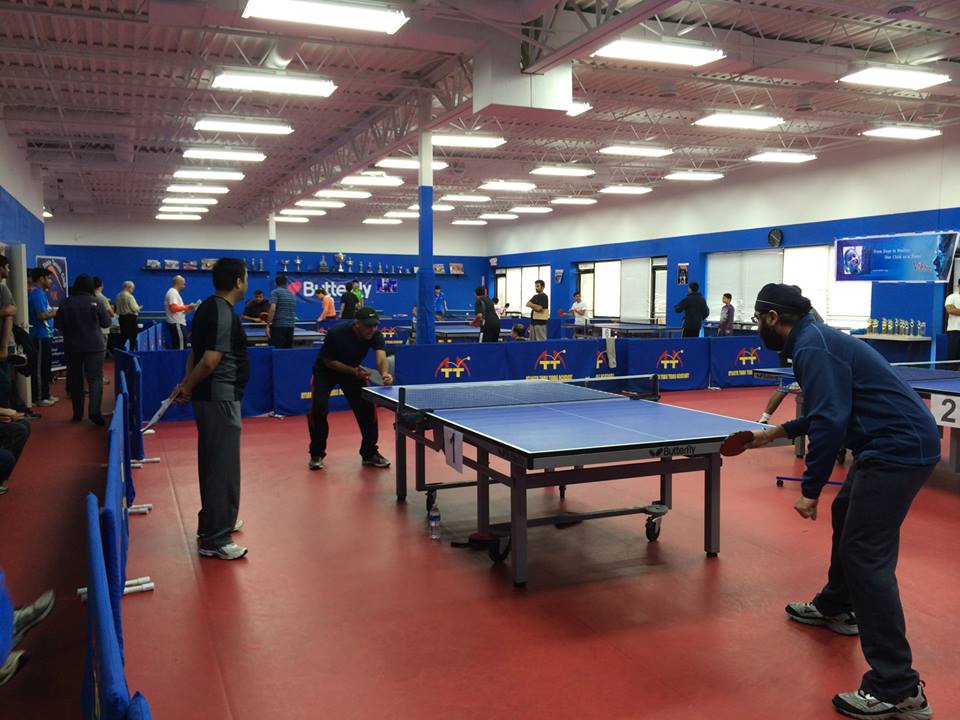 For the first year, this tournament took place at an actual table tennis facility to make the competitors enjoy the competition atmosphere even more. To maintain the high standard of structure that Vibha has had for years, Archana Athalye of Archi’s Table Tennis Club played a pivotal role in planning and execution of the event itself, making players feel both comfort and structure in the tournament. Due to the large number of young people that wanted to participate, in the junior’s singles category there were three difficulty/skill levels. The first place winners were Sritheja Chennabhotla, Viraj Rangnekar, and Atharva Athalye in the basic, intermediate, and advanced categories, respectively. The men’s singles first place winner was Krishna Venkatesh while the women’s singles first place winner was Indu Vishwakarma. Men’s doubles was won by Sanjay Ponkshe and Ajay Aphale. Finally, the first place trophy in mixed doubles went to Krishna Venkatesh and Indu Vishwakarma.