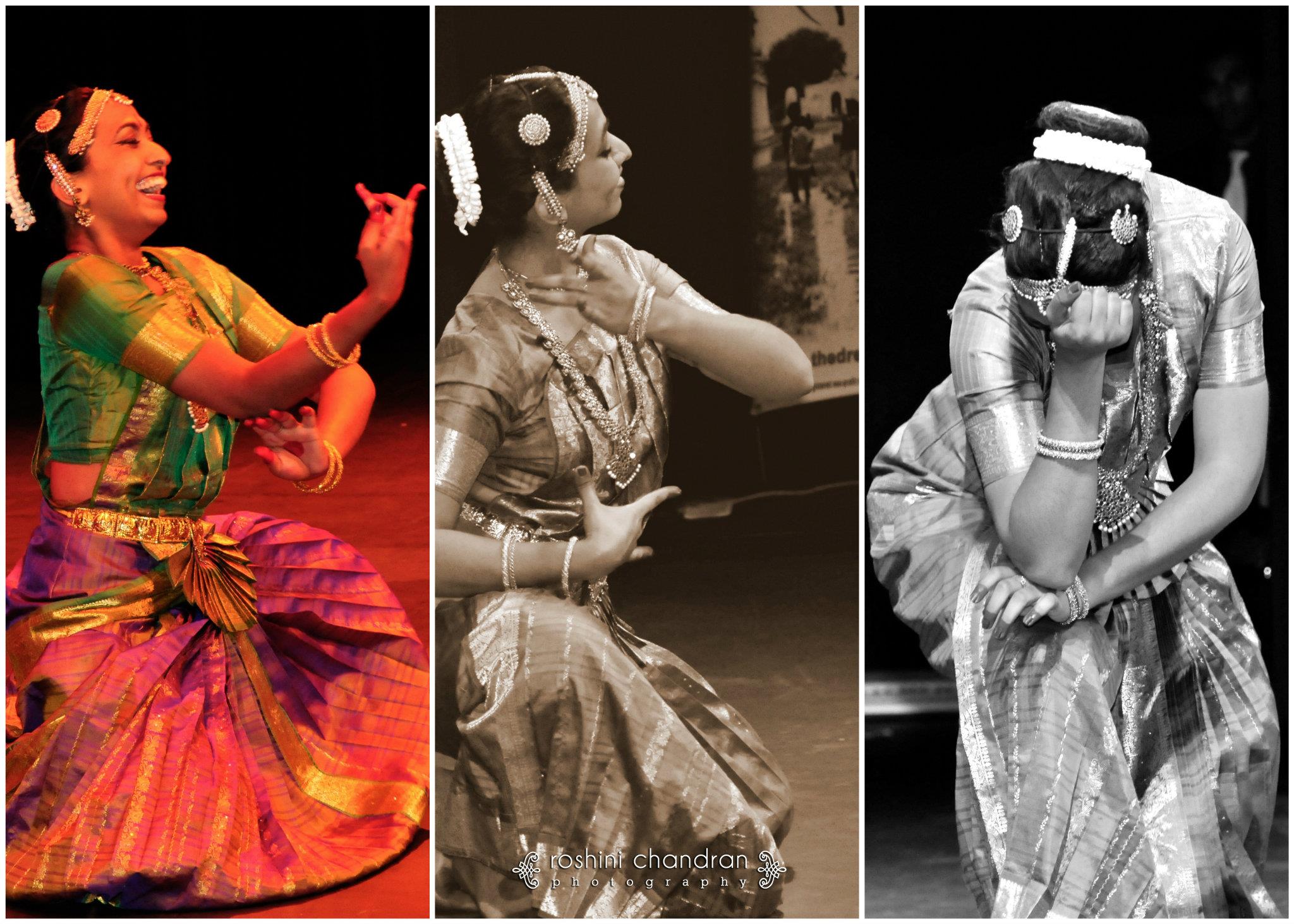 June 3rd 2012 marked the successful completion of Vibha LA’s third annual Vibha Vibe. This year’s show included Indian classical dance, music, Bollywood dance, music, and belly dance. The show started off with the traditional introduction to Vibha and the work we have been doing by Siddharth Philar and Remya Nair. The performances started off with a drumming act by Anup Rao set to Bollywood and hip-hop, followed by a Kathak performance by the senior dancers of Chandam Kathak School. The fifteen minutes of intense and delicate footwork by the duo, Poonam Narkar and Doli Bhambania, was followed by an instrumental act with a focus on the saxophone played by Basanth Muralikrishnan set to Carnatic compositions. The show weaved into dance once more with Tamra Henna’s group of middle eastern and belly dancers. With beautiful costumes, the dancers kept the audience mesmerized. This was followed by a Bollywood dance by the Beyondancing group that included elder ladies over the age of forty who performed with infectious energy and enthusiasm. The finale of the first half was a fusion of classical Indian dance styles. The dance wove Kathak (Seeba), Odissi (Prasanna Karthik), and Bharatanatyam (Sneha Ravi) into an interesting and well-done piece.

The second half was opened by another elaborate instrumental jugalbandi act by Raj Munnu, Noel Joseph, Rajesh Kumar, Suren Dhanraj, Sair Muhammad, and Ramnath Bhagavath (vocal), that included old and new hindi songs. The next act was a very unique mix of Bhangra and jazz by the group, Chak De Jazz. Vibha’s own volunteer Siddarth Philar along with Harini, was part of the next act – singing beautifully to old and new Bollywood tunes, making the audience and everyone else backstage hum along. The last classical act was a Bharatanatyam piece by Chinmayi Bhavanishankar, another Vibha volunteer, which included a short Krishna piece followed by a pure dance piece choreographed to violin music composed by Ganesh-Kumaresh. The finale of the show was the enthralling performance by UCI’s Bollywood Dance team – Zamana, who were oozing with energy giving a fantastic finish to the show. 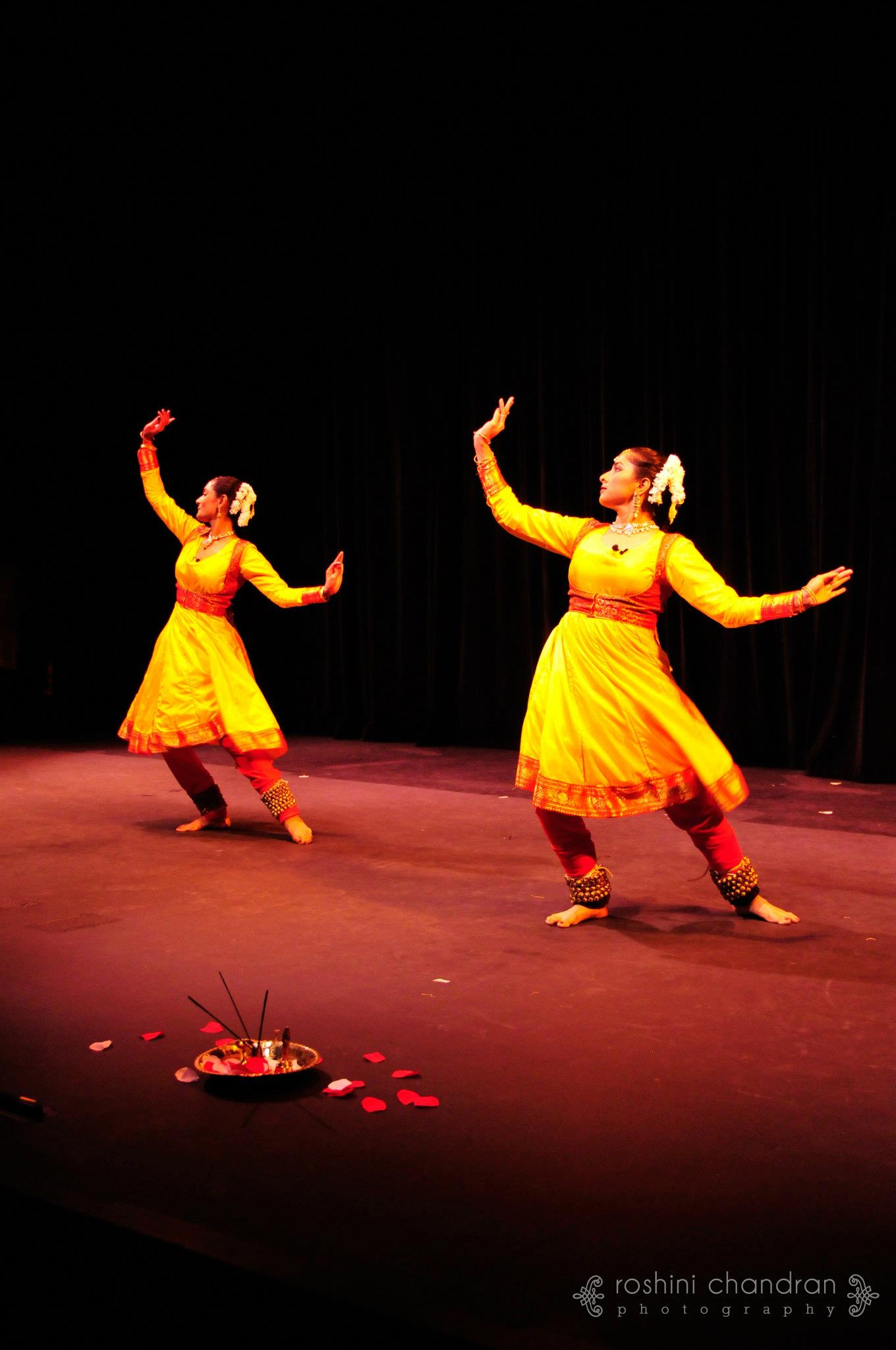 The highlight of the two and a half hour show was the Skype chat with kids from a Vibha project, Corp India right after intermission. The little girls shouting out “Thank you Vibha – we love you” was a moment that was special to all the volunteers and audience alike. The Masters of the Ceremony, Sona Doshi and Keyur Parikh kept up a fun banter in between the acts with raffles, and anecdotes. With a successful mixer the month before, and an almost sold out theater, this year’s show raised close to $8000 and Vibha LA has high hopes for this annual fundraiser in the years to come.