Navjyoti India Foundation was established in 1988 by Kiran Bedi and a group of police officers to promote welfare policing which resulted in the drug de-addiction program. Since then Navjyoti has focused on a wide variety of issues such as education, women empowerment, family counseling, rural and urban development, health, HIV/AIDS, environment. Over 12,000 people are impacted on a daily basis.

Vibha supports Navjyoti with the aim of promoting a favorable environment for children to pursue education especially at the middle and secondary levels in order to ensure high retention and low drop out rates in formal schools. It works with children by offering tutorial assistance. In addition, it works to address other issues of concern that hamper children to continue with their studies primarily the mindset of parents and the community, role of teachers as well as the perception of children towards the importance of education. 3000 youngsters from poor families are being made part of Navjyoti’s training program every day. 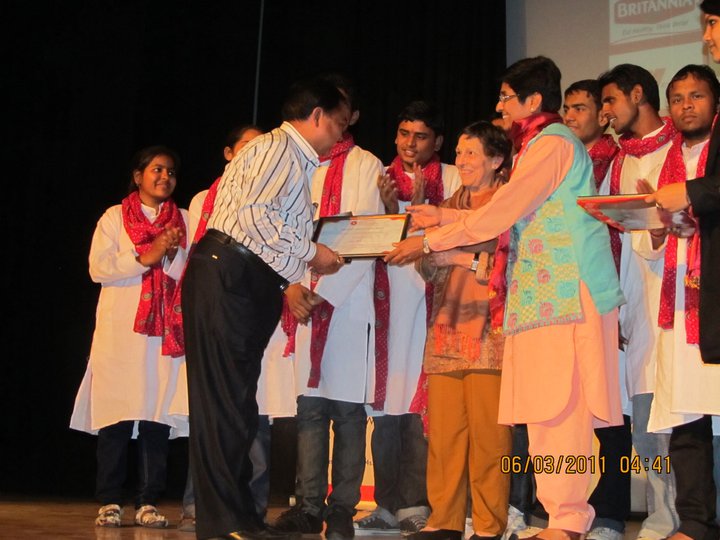