On March 05, 2011, approximately 800 Atlanta area residents braved cold weather to watch Vibe 2011 at the Rialto Center for Arts at Georgia State University.  VIBE 2011 was perhaps Atlanta’s first International Dance Festival involving some of the very best from Atlanta’s dance world.  This event gave a platform to over a hundred artists, choreographers, dancers and musicians, representing cultures from the far east of the globe to the south east of United States.  From ‘Ghungroos” of Indian Classical dance to drums of Africa, the theatre resonated with music, beats and rhythms from all over the world. The performances were very diverse yet exuded a high level of passion and energy with single message “Vibha- a Brighter Future for a Child”.

The evening began with a middle–eastern dance by the perfectly sculpted dancers of Nazeem Allayl Dancers.  Over the next hour, Virgina Coker-Robert Frank presented a Ballroom style performance followed by the Okinawa Kenjin-kai that entertained the audience with steps synchronized to their drum beats and the Dangerous Curves Pro team from PasoFino Dance Studio who thrilled the audience with the Burlesque style of dance.  Planet U Performing Art’s Director Uma Murlidhar and her troupe danced to a fusion of modern Bollywood and Indian Folk dances with high energy and colorful costumes.  The first half of the show concluded with a Flamenco performance by Rina Menosky and Jose De Guadalupe with live music by guitarist Jean Pierre. 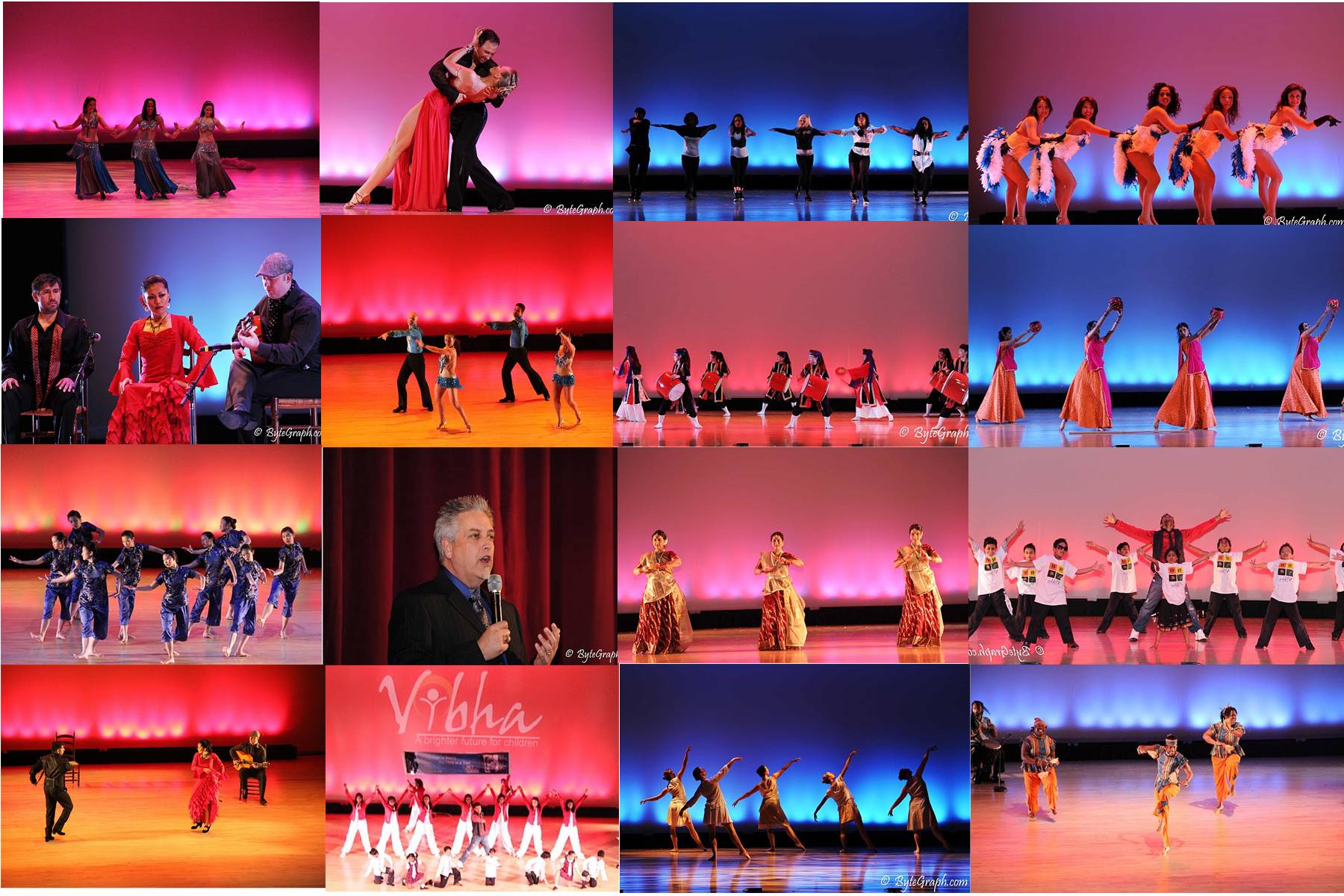 After a brief intermission, the tour de dance world continued with the Kathak dancers of  Aparna’s Dance Academy, who showcased their talent through graceful Indian classical steps, heavy footwork and ‘chakkars’.  Next the Uhuru Dancer’s enthralled the audience with live African drum beats and highly energetic songs.  Adding a flare for contemporary dance, CityDance ballet transformed the mood of the evening into soothing and peaceful moments  whereas Gotta Dance Atlanta’s Hip Hop dance team brought an urban flavor to the show that resonated with many audience members. Continuing the contemporary dance theme, the Atlanta Chinese Dance Company’s performance of “The Song of the Yellow River Boatmen’ was very lively with beautiful Chinese choreography. Then PasoFino Dance Company presented Salsa with picture perfect poses, fast moves and mind-blowing lifts. The final performance of the evening was choreographed by Shiva Turlapati of Shiv’s Institute of Dance especially for this event and he thematically depicted the ‘Spirit of Vibha” and the mission it supports.  As the audience watched mesmerized during this part of the show, some audience members were moved to tears while others were just happy to be a part of this dream!

Throughout the evening, the Master of Ceremony, John Hobbs, a standup comedian from Newnan, Georgia kept the audience entertained as the dance routines transitioned from one to the next and ensured  that the audience never had a dull moment throughout the show.

The evening concluded with a special “Vote of Thanks” to all involved in the event from performers and volunteers to the audience. Mr. Subash Razdan, Founding chairman of the Gandhi Foundation of USA and President and Co-Founder of the Asian American Chamber of Commerce of Georgia was the guest of honor for the evening. He commended Vibha for its efforts and said that VIBE 2011 was one of the finest examples of volunteerism he had recently seen. He recognized all the different performers and said that it was an absolute treat to see so many diverse performances on one stage. 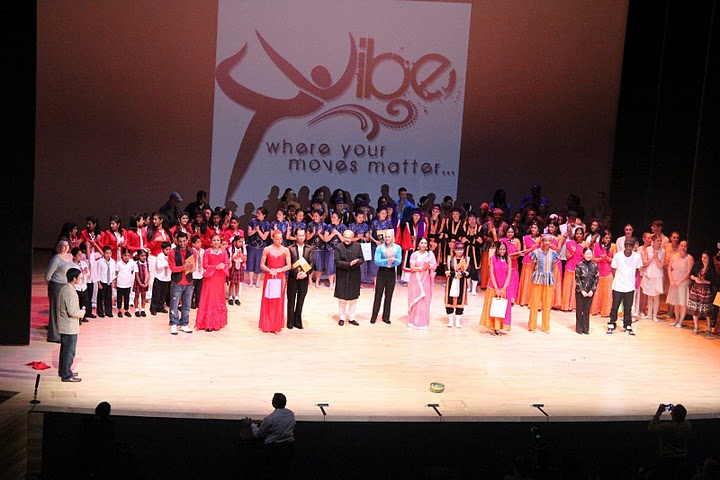 “Vibe 2011 was an evening of entertainment, diversity and giving.  It is a very rewarding experience to see around 112 artists performing on ONE stage for the great cause of Vibha. Vibe was performed for the first time in Atlanta and we are very proud to be part of the extremely passionate team of Vibha Atlanta volunteers” is how Vishali Karnik and Vindali Vartak, event leads of Vibe 2011 describe their experience. They add that “Just as happiness and joy that music and dance bring is contagious, we hope volunteerism and giving is too.” 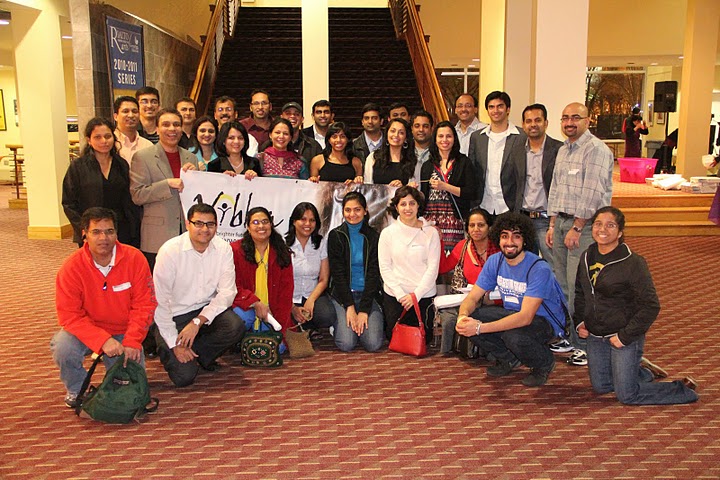 The funds raised from VIBE 2011 are going towards the Project Alamb (New Delhi, India) and the Children’s Healthcare of Atlanta.