Reduce and Reuse Plastic – Save the environment! If children can do this, so can you!

The children of Sevalaya school in the village of Kasuva near Thiruninravur about 42 kms west of Chennai participated in the 2010 Design for Change contest along with 250,000 children in 38,000 schools across 24 countries. The Design for Change contest initiated by Kiran Bir Sethi, Founder, Design for Change gives children from schools around the world an opportunity to come up with creative ideas on how they can make this world a better place and put those ideas to action – “Feel, Imagine, Do” being the theme.  Sevalaya was one among the top 20 schools in India winning the challenge in 2010. Walt Disney will set up a class room in Sevalaya based on this award. How did they achieve this? Their idea was simple and very effective – “Reduce and reuse plastic”. They implemented this concept by taking the following measures:

We can learn a lot from these children’s experiences. If these young children can enable this change in the world making these villages environment friendly, why can’t we as individuals impact the communities around us keeping our environment green and eco-friendly.

Sevalaya school is only one among the main components of the Sevalaya charitable trust.  Apart from providing free education to 1500 children who could not afford education, Sevalaya is home to 160 of these children who are either destitute or orphaned. The school provides opportunity to those children who have the potential to pursue higher education but don’t have the means to pursue it. Sevalaya also has an old age home with 62 elderly people being cared for. 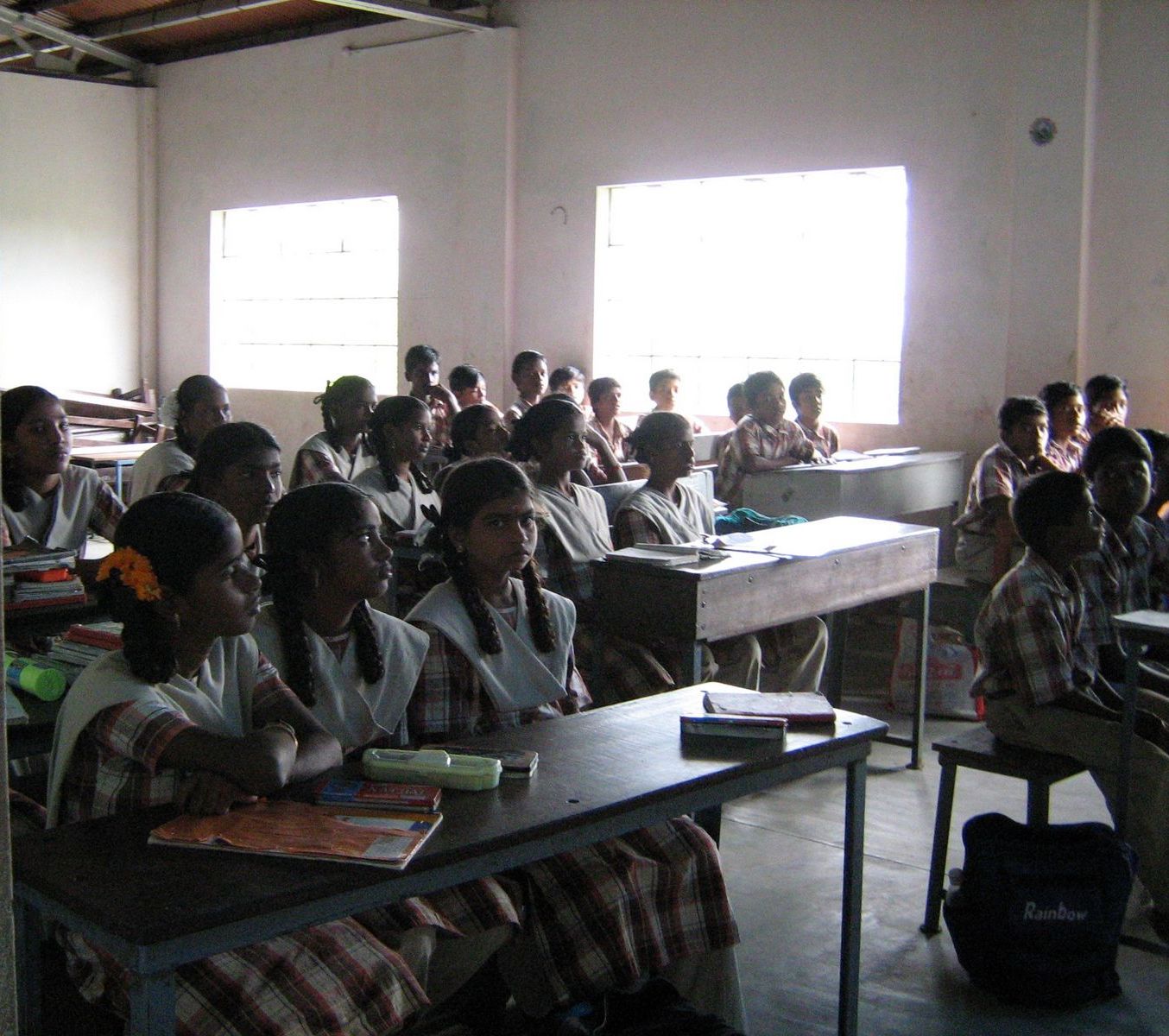 Mr.Muralidharan was inspired to start Sevalaya due to India’s role models like Mahakavi Bharathiyar, Gandhiji and Swami Vivekananda. The school continues to include these role models’ principles in the children’s day-to-day education. The school activities include arts and crafts, extra-curricular activities such as music, dance, drama, cooking and cleaning for the over-all development of the children. They also include vocational training so students have higher success with employment after graduation. The children are taught values about treating animals with care, elderly people with respect and being environment friendly. They have a large collection of books in English and Tamil in their school library and hope to expand the library further with more book donations. Inmates run some of the school’s daily activities giving them a chance to blend with society. 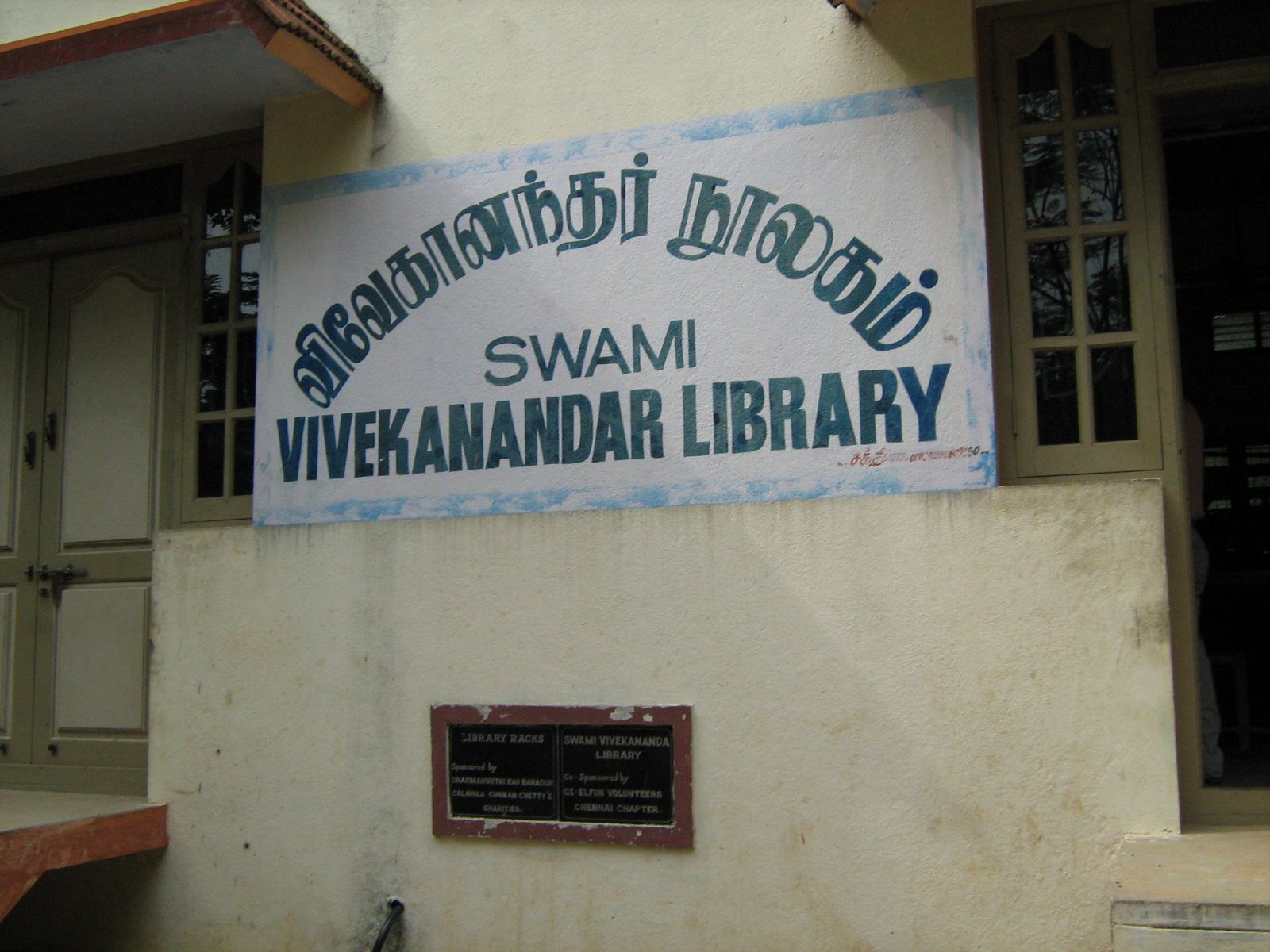 They have been several success stories of children pursuing higher education due to Sevalaya. One such success story is that of Ilayaraja who joined Sevalaya when he was very young since his father passed away and mom could not afford his education. Ilayaraja is now working at a major software company and travels around the world on business. Ilayaraja is part of Sevalaya trust and spends his weekends at Sevalaya since he wants to give back to the community in the same way he was being helped. You can catch more success stories by listening to the founder Mr. Muralidharan’s talk.

Each one of us can bring about change in this world in our own way.  As Gandhiji aptly quotes, “Be the change you want to see in the world”.