Alamb – paving the way to self sufficiency

Dwarka is a very big posh colony in south west Delhi. The people serving  them have developed slum areas in and around the colony. One such slum is in Sector 16-A. The people living in the slum have mixed culture because of varied cultural background. They have migrated from different parts of the country to find a sustainable source of livelihood. Here, all members of the family, including children, work to meet the basic requirements of the family. Women and young girls mainly work as domestic help and become victims of exploitation. Some girls stay at their homes to look after their young siblings. They are deprived of education and vocational skills. Consequently, they remain poor and the cycle continues.

Alamb was formed in 1992 to break this cycle. It arose from the dire need of an educational system for slum children in Delhi. Alamb was formed to fulfill the dream of local slum youths who were determined to elevate their quality of life. Alamb means “self sufficiency” and true to its name, the organization made a very humble beginning by interacting with the people in small meetings. Consequently, the amorphous community started forming different interest groups and the scope of the organization continued growing. The main goal of the organization is to help people (specific target group being women and children of socio – economically weaker sections of society) be aware of their right to education, provide them access to good health and help them gain self-respect. Alamb runs many different programs to meet this goal.

The Alamb team works in a way that it involves the whole community in order to bring about a change. This involves interaction with the people in the community, constant interaction with the families living in the slums, developing human resource by utilizing local wisdom and involving people at all levels of development process. Alamb team delegates responsibilities based on corresponding powers within the community. The organization’s key concept is to work at a micro level such that it enables integration with the local community, and brings about the desired change in society/community.  Alamb focuses on participatory monitoring, feedbacks, and is consistently available as support for the groups.

Vibha has been funding Alamb since 2003 and mainly funds the ‘girl child education and vocational training’ program which covers non-formal education for children who have either dropped out of school or have never been to school.  This program consists of the following: 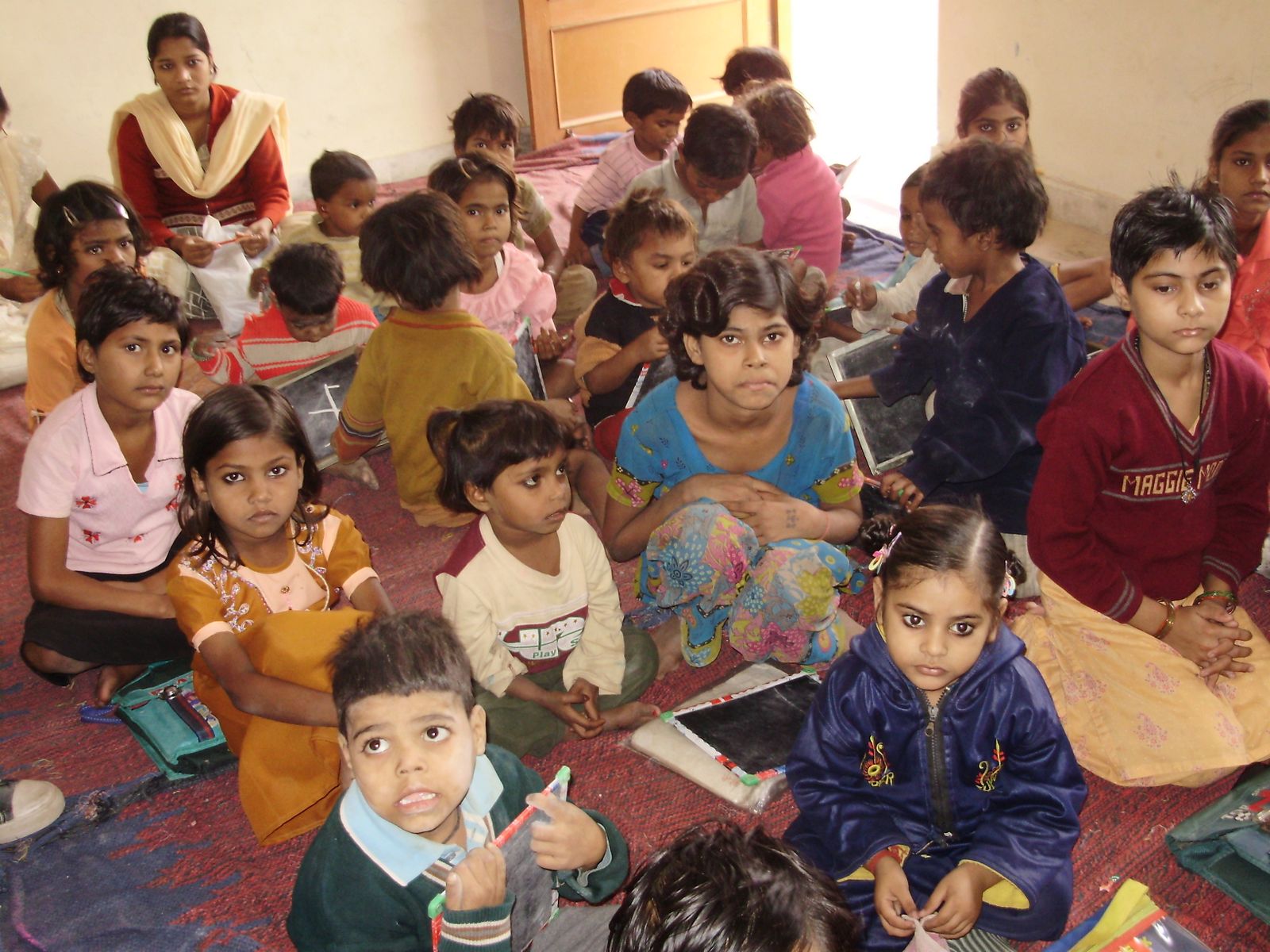 Since 2003, at least 700 girls (rag pickers, housemaids and sibling caretakers) have been enrolled in the program. Last year, the enrolled students are estimated to be around 375 girls. At the same time, 1000 other children benefited indirectly through awareness programs based on this project. This project will help expose these girls to more opportunities and make them self-reliant. Parents as well as the rest of the slum community will be exposed to the importance of Child Rights through this program. 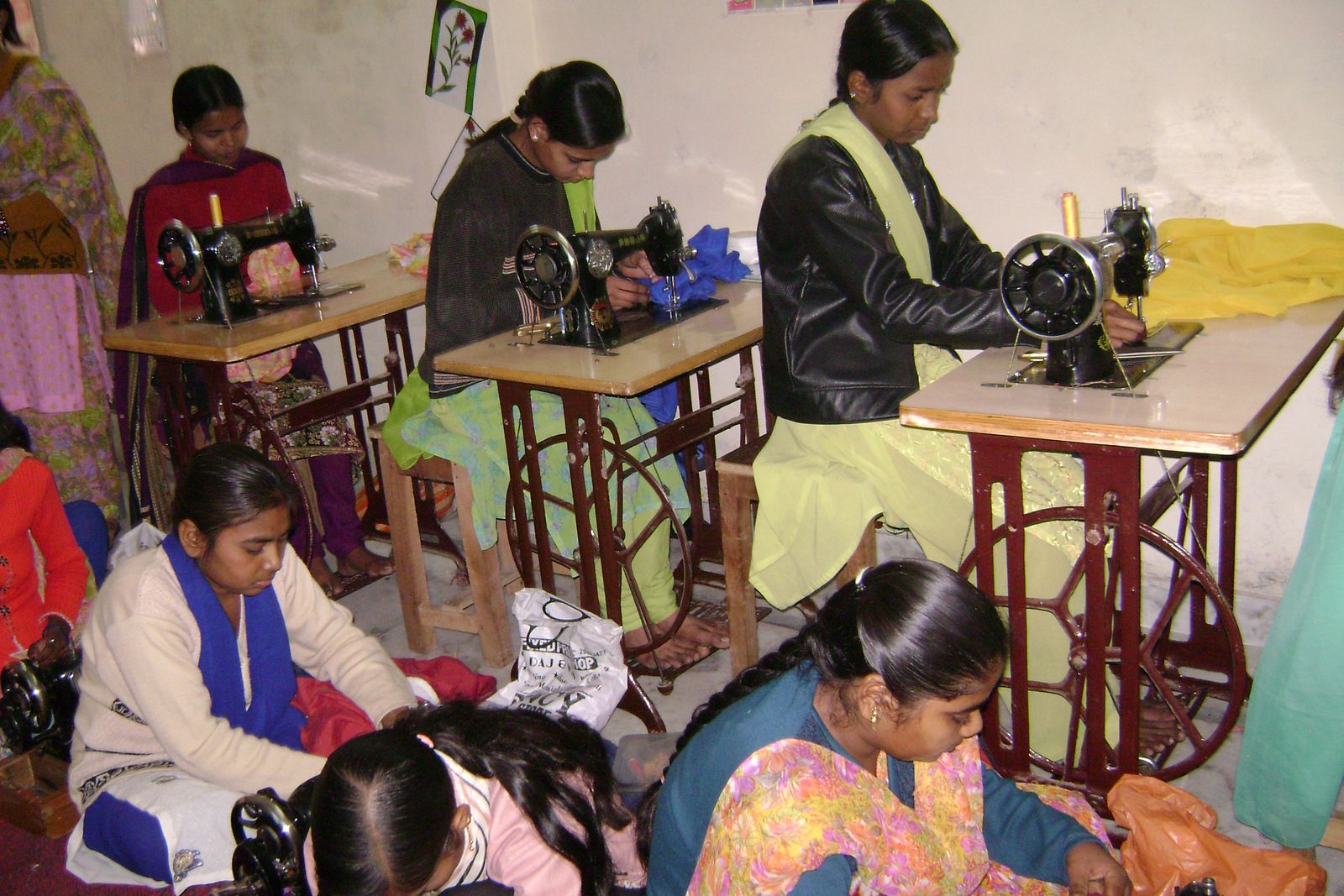 As ever, the project is doing a great job in bringing change in the community. More and more number of girls continuing their education, increase in number of parents willing to continue their daughters’ education and addition of a new vocational center with 21 members are the indicators of quantitative impact the project is making. The dropout rate of students has reduced to negligible, mainstreaming from non formal education has increased over a period of 6 years indicating that there is increased awareness in the community about the importance of education. A very obvious physical change such as comparatively clean approach lanes surrounding the centers indicates the qualitative influence Alamb has had on the community taking the community one step closer to its goal of self sufficiency.

See how Alamb is making a difference…