Last month saw the Dream Mile conducted in a few other cities, two of which were in Atlanta and Washington D.C.  In stark contrast was the magnitude of the events, but similar were their success stories. While Atlanta was hosting their biggest event in 12 years raising more than 100,000 dollars, D.C more than doubled its growth since its inception last year.

Vibha Atlanta held a 5 K run that in its 12th year broke all records in terms of number and revenue. More than 1500 participants and 175 volunteers turned up to make a difference to the lives of children on the other side of the globe. More than 13 organizations partnered with Vibha in Atlanta and supported the event to make it a grand success.

The participants were very pleased with the event organization and the refreshments and care offered to them. The challenging course also satisfied experienced runners. The atmosphere and crowd was unbelievably stimulating to one and all present at the event! 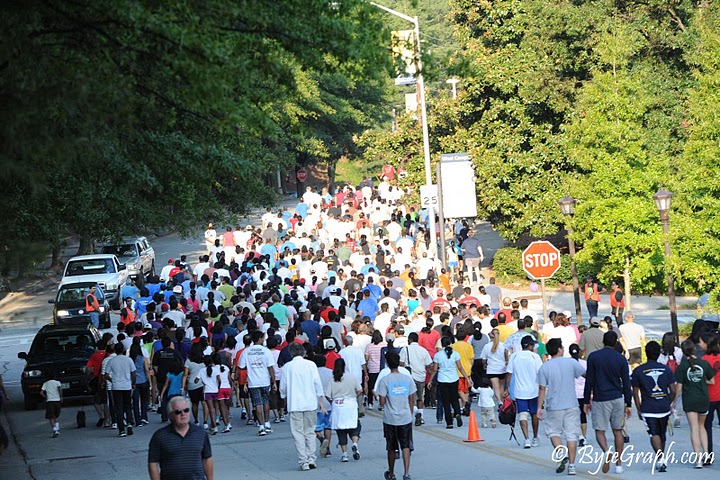 It was a beautiful Sunday morning in DC, and the setting could hardly be more perfect for a morning of fun and competition for a noble cause. The Dream Mile was held at Washington D.C on August 15, 2010.  The 5K trail meandered around a pond in the woods and was mostly flat. The shaded and scenic course made the experience more enjoyable to the 213 runners and walkers who joined hands with the Vibha volunteers to raise money for supporting under-privileged children.

The event aimed to raise funds for Sikshana, a project well familiar to our regular Xpressions readers. The efforts of the volunteers is undoubtedly commendable, as there were only 17 of them who pulled off this feat starting from all the pre- event planning for the past few months leading up to the final event day logistics.

This amazing team managed to raise about 7000$ s through registrations, sponsorships, donations and the Azad Bachpan pledge drive. The pledge drive by itself raised about $2300. 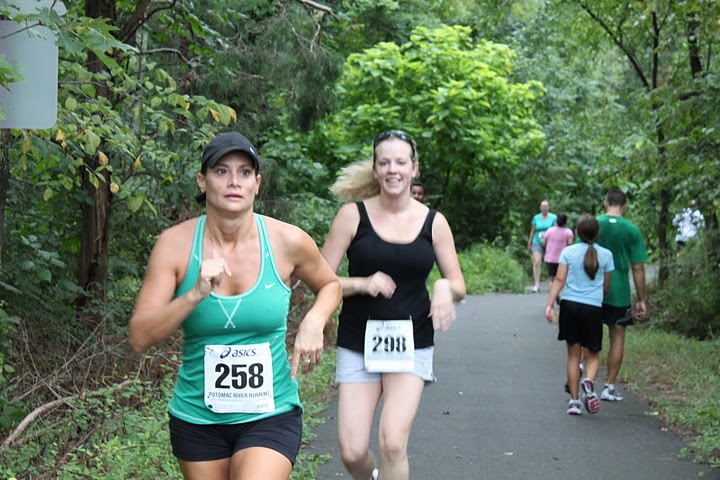 In spite of this only being the second year of the event in DC, it has received tremendously positive feedback from participants. Even experienced runners were impressed with the event’s organization . In the words of Hariram, a participant at the event,” The turn out was great and it was competitive yet fun at the same time. I am proud to have spent the Indian Independence day with this organization. They stand for a very good cause and I can see them doing greater things in the future. Good luck!”