Dancing for a Cause- Vibha Vibe Houston, 2010

From the traditional Bharatnatyam to the multicultural folk dance, from the bollywood fusion dancers in black and white to the glamorous and colorful ladies in the Miss India Beauty pageant, from the Middle Eastern belly-dancing to the South American salsa, from a simple evening for one to winning an Apple iPad for another, Vibha Vibe had the right blend for an entertaining evening in Houston, Texas. 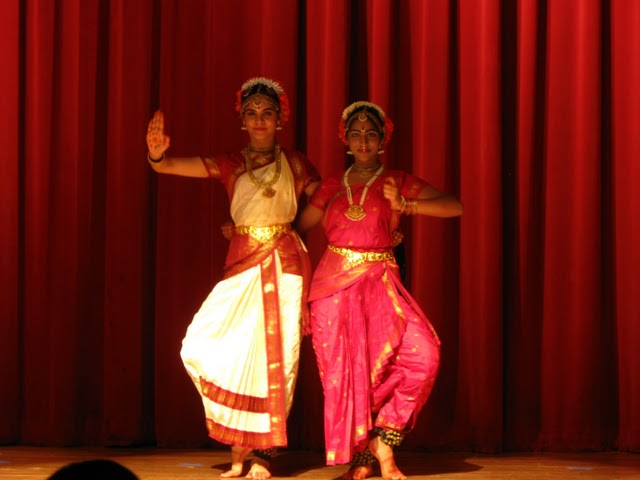 While many children have been paved the path to education through the efforts of Vibha, many more will be served with this one evening show that raised enough money to support the education of  almost 600 children for a year. Vibha being primarily a non-profit fund raising organization, the Vibe event reinforced the idea that even an economical show can be delightful one – and this was not catered just to the Indian community like the other events I have attended. What made it more unique is that everyone from toddlers to elderly people came to watch the show, giving an opportunity for families to spend a Saturday evening outside together. And with the exception of a few minor hiccups in some of the performances, the overall atmosphere was appealing and easily earned applauds.

A notable point was that Vibha had done their homework in the quality of the performances. The show would certainly be in the list of pleasant, entertaining, and well organized performances.  I say this because the hall was almost completely occupied at approximately 650 seats, and for a set of performers who are not well known, this indicates people have a good impression of Vibha’s capability to entertain. As an Indian, I know we are not easily convinced into buying tickets for a show that does not have any known performers. On the rare event that we give in, and Vibe being an annual event, it is only because we believe the show will be entertaining.

The most captivating and loudest part of the show was the Miss India Beauty Pageant, featuring several young Indian ladies in traditional and exotic costumes competing for the Miss India Texas title. It was hosted in several rounds of competition including talent round, evening gown round, and a round of answering questions posed by the judges. 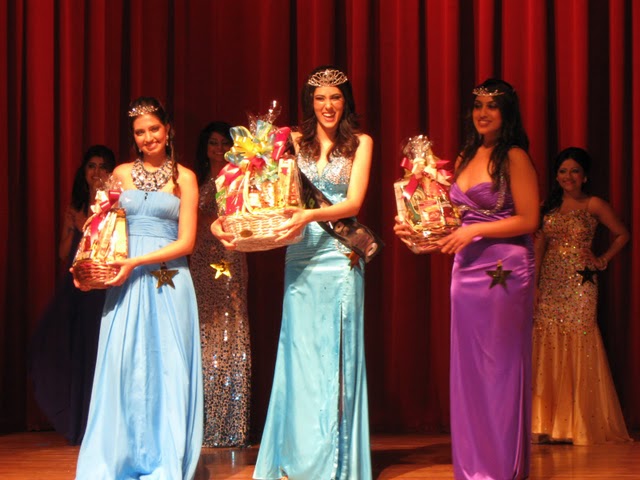 A noteworthy performance was by the Houston Folk Dance group comprising of the young and the elderly dancing and tapping their feet to the pleasant tunes of European music. The old and retired members of the audience were evidently whispering to each other more than ever, amused and pleasantly surprised at the enthusiasm and jolly expressions of their fellow-aged performers. Aided by a graceful middle-eastern dance and a round of swift salsa, the event earned several accolades. I myself am a returning guest to the show, and the folk dance and belly-dance performed by the same people again were still a pleasure to watch. I must bring attention to the Kuchipudi performed to perfection by two young ladies from an elite dance school. It was synchronized and executed with commanding precision, or so it seemed to the average talent identifying ability that resides in me. 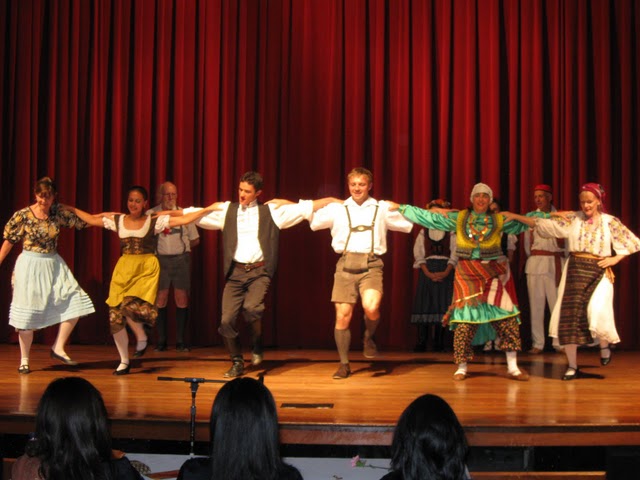 In the midst of all the glamour and elation, one must not forget the hosts of the show – the renowned Aurko Dutta and his co-host Sofia, who did a great job of championing the cause of Vibha and reemphasizing the fact that no amount is too small to help support it.

The finale that everyone was probably waiting for was the raffle. It was a creative way to encourage people to make more donations – a raffle ticket for every $10 in donations to Vibha. A raffle could lead to dinner certificates, or a Kohinoor jewelry coupon, or even the latest and most sought for gadget from Apple – the iPad. I am certain it was the iPad most people were betting on, almost overlooking what a good deed they were doing making the extra donations to help young children get an education and empower them to be among those of the next generation ready to make another technological revolution.

It would be an understatement to say that the person who donated the brand new iPad or for that matter, anyone who supported the cause is a generous human being. The performers, Indians as well as non-Indians, brought this show to reality and generously spent their time and energy in the weeks prior, without any personal monetary gain in the end. And I would not be wrong in concluding that their dedication was the hidden highlight of the show.

Nikhil is a supporter of Vibha and occasionally volunteers for Vibha. This article is his perspective as an audience, and one who was not involved in the intricate planning of the event. We thank him for taking out time to share his views with us.