– By Ashwini and Deepti

Kalakaar is a unique “first of its kind” e-contest for kids and adults. The idea behind the contest was to help people explore their creativity and talents in  photography, painting and writing and make a significant difference in the lives of these needy children.

An enthusiastic idea by a volunteer to have an online competition to bring out the artistic side in people, was eagerly encouraged by the Vibha MN team, and Kalakaar, a wonderful event was born. An event that surpasses all constraints like place, time and space ,Kalakaar has  become an extremely popular event liked and appreciated by adults and children alike. After a humble start in 2009, the colors of Kalakaar this year were seen across the globe, from Malaysia to Copenhagen and from California to India. It went on from being a Minnesota event to a National event, adopted by several other action centers and has become a grand success. 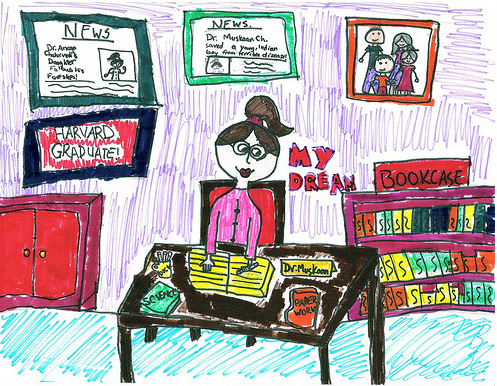 From only 38 participants in 2009, Kalakaar in 2010 grew by a whopping 355% to 173 participants around the globe! Eminent and qualified judges were identified from many parts of the country and from India. Results of all contests (Photography, Essay writing, Painting and Story writing) were announced on April 22nd.  Winners received their awards during events held at LA, Bay Area, Minnesota and Houston action centers. 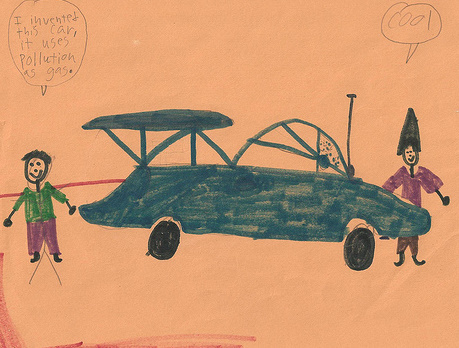 Kalakaar has also spurred a youth chapter in the Bay Area! Local after-school organizations for kids, like SILC (Minnesota) and Kreactive Kids (Bay Area) loved the contest and have promised continued support to Kalakaar. We can through Kalakaar, sow the seed of compassion and empathy early on in the young minds and make them life long champions of Vibha’s cause.

Kalakaar 2010 was possible only with enthusiastic, dedicated volunteers like Biju (LA), Sujit (MN), Shivani (BA), Karuna (MN), Deepti (MN), Sushmita (Houston) and Ashwini (MN). The team also received great support from Ramdas and Vibha’s IT group as well as from Shruti and the XPressions team.

We at Vibha believe that a small step can go a long way to help a child in need and would like to express our heartfelt thanks for all the support from both participants and volunteers for taking that step with us.

The winning entries are listed here.