In April Vibha observed ‘Autism Awareness’ Month.  Most of us were probably not even aware of the existence of ‘Autism Awareness Month ‘or may be some of us just shrugged it off as one of the plentitude of ‘awareness months’.   For about 0.66% of people worldwide and their families, autism is a part of their life not just during the month of April but month after month, year after year. Yes, it is a fact that autism affects 1 in every 150 people worldwide and that it is the fastest growing disability with an annual growth of 10-17%. At India’s current population, it is estimated that there are 1.7 million autistic persons in the country. However the majority of autistic people in India have not been diagnosed and do not receive the services they need.

Take the case of my own relative (let’s call him KP). At age 2 KP showed symptoms of autism i.e. inability to speak, not responding to his name, no ability to follow instructions, fixation on audio cassettes,  repeating things over and over , severe temper tantrums and much more.  He was labeled with everything from ‘slow’ , ‘crazy’ to ‘mentally retarded’ but was never diagnosed with anything. His mom, refused to take him to a psychiatrist fearing the diagnosis, its social and financial implications. When the regular school that he attended could not handle him, he got sent to a boarding school. The nuero-typical kids there made fun of him adding to his anguish leading to further behavioral problems. Finally he had to drop out from the school. Today he is an adult who needs to be dependent on his mom. She worries about his future after her.

KP’s case underscores the hurdles faced by parents of autistic kids in India. Back when KP was growing up autism was relatively unknown. A child was considered either ‘normal’ or ‘mentally retarded’.  In reality autism is a ‘spectrum’ disorder which means that people with autism can be a little autistic or very autistic. Thus, it is possible to be bright, verbal, and autistic or severely impaired, non-verbal and autistic. With early intervention and proper therapy most high functioning autistic children could go on to lead normal independent lives. Ideally, an autistic child should be put on an `early intervention program’ by the time he or she is 18 months old. In reality, autistics are brought to special schools only when they are much older, which makes teaching them considerably more difficult. Early diagnosis requires high level of alertness among parents as well as doctors.

A UCLA study on the diagnosis of autism in India indicates that parents in India notice something different about their child 6 to 10 months later than parents in US. “Norms about child development are culturally shaped and impact when a symptom may be recognized as problematic” UCLA psychologist Tamara Daley said in her study published in the Social Science and Medicine. As a psychologist points out a child that keeps quiet without emotion may be interpreted as a ‘good child’ in India. If at all a parent suspects that something is amiss, they may still hesitate to see a psychiatrist because of the social stigma associated with it. Some western countries now require that every child be screened for autism by age 2 irrespective of whether they are developing normally or not. Having such a uniform requirement in India will enable parents to have their child screened without fear of the society. 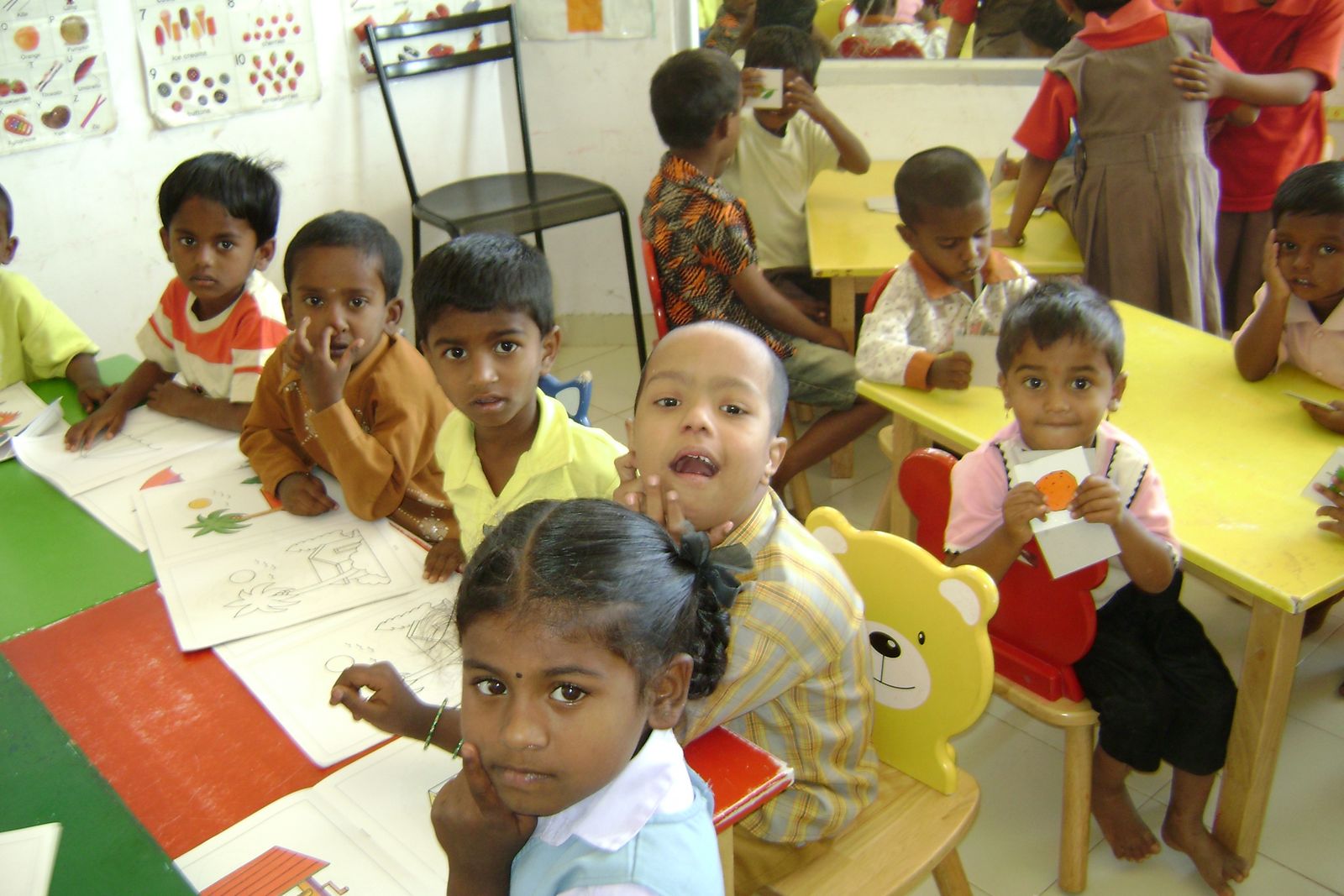 Furthermore, even if a child is diagnosed correctly there are very few resources at the parents’ disposal. As seen in KP’s case most schools are not equipped to handle autistic children. The problem of education of autistic children is quite complex. Autistic children do well working one on one, but the idea of mainstream education is to make the children study in a group, which is a difficult task and needs lot of training of the professionals. There is a dire need to build special schools for such children and /or train teachers in regular schools to take care of autistic children, to enable them to become productive members of the society. 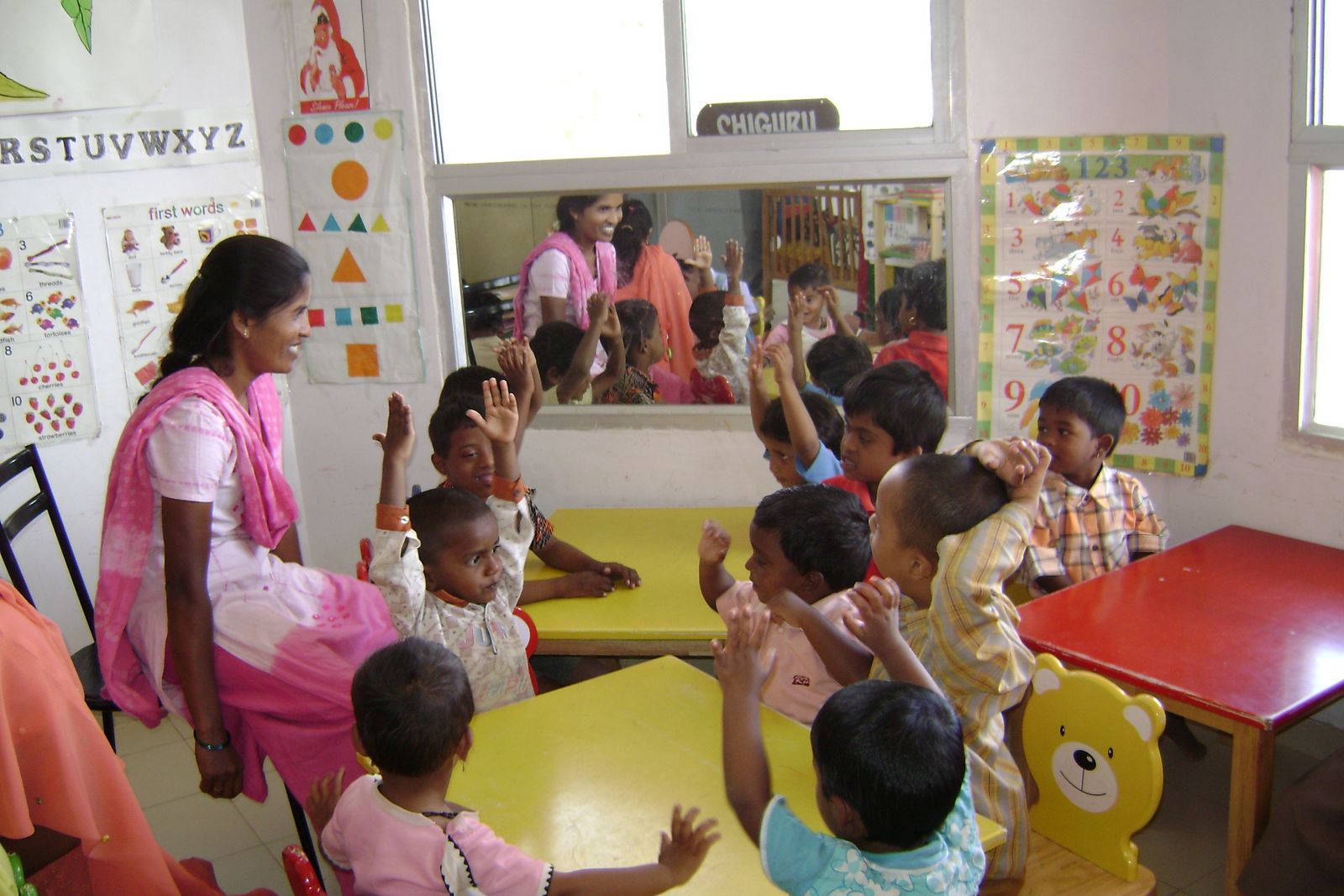 The Right to Education bill passed recently by the Lok Sabha has been hailed as a landmark bill for the Indian education system. However, the bill has grossly overlooked the issue of education of “children with disabilities”, particularly those with Autism. The bill does not provide any right to education for such children as it excludes children with such disabilities from mainstream education. Though the rights of children under the Persons with Disabilities (PWD) Act have been protected in the Bill to some extent, it does not cover cerebral palsy and autism. Unless the Persons with Disabilities Act is modified, the Right to Education Bill will not accrue any benefit to autistic children.

Due to increasing efforts by parents, lot of schools have now become aware of the disability. There are some schools which are actually willing to help but they are not equipped. There is a therapy called Applied Behavior Analysis (ABA), which has proven to be very effective in Autism worldwide. But there are very few ABA therapists in India, as ABA is not taught in Indian universities. The therapists who are available are all trained abroad and hence their charges are very high. Then there are the children whose condition is too severe to be helped through training. There is an urgent need to build more homes and centers to care for these children when they become adults: people with autism have a normal life span and many will require supervision after their parents’ death.

The need is great but dark days of autism in India may be nearing their end. Compared to KP’s childhood years, there are many more descriptions of autism in the public sphere and popular media. For example, there have been several characters in recent Indian films like ‘My Name is Khan’ that have autism. These depictions are not always 100% accurate, but they do serve to raise awareness among the general public. The more awareness there is, the easier it will be for diagnosis at a young age. In addition, the more the awareness, the more the acceptance and the more the chances of a push for the right policies and resources. ‘Action for Autism’ a non-profit group has been a pioneer in raising autism awareness in India. Other NGOs like Janmadhyam have been actively involved in helping autistic children and their families in several ways. With their help, stories like KP’s have a better ending today.

For the last few years Vibha has been funding the efforts of some of these NGOs. As members, patrons and volunteers of Vibha, each one of us is making a difference in the lives of autistic children in India. In our next issue we will discuss in detail the role Vibha has been playing to assist such NGOs with their efforts.